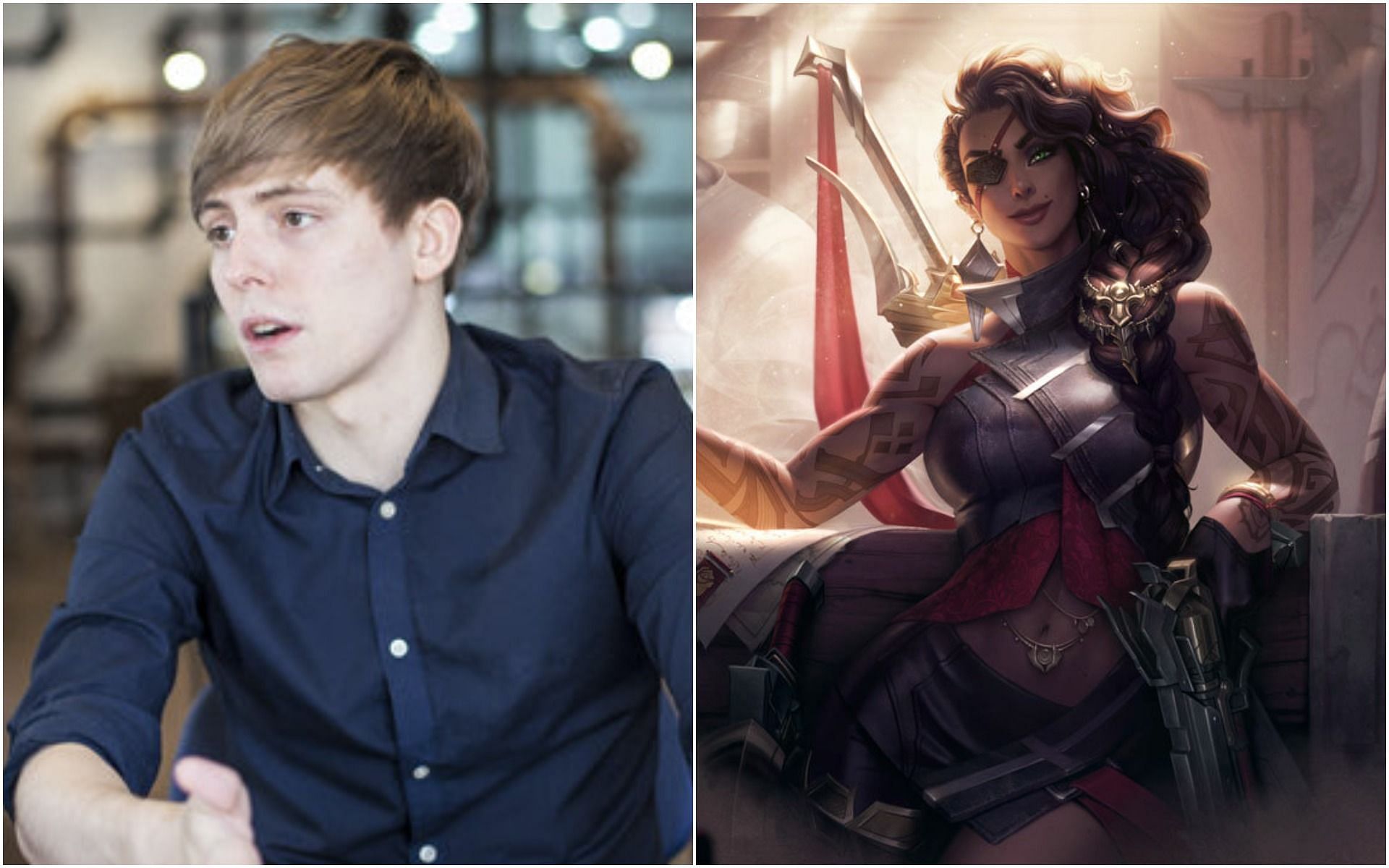 League of Legends’ 12.5 patch update went live on March 2, 2022. Along with the patch, several champions received some significant buffs, with Samira being one of them.

Based on the buffs she received, one of the best analysts within the scene, Nick “LS” feels that Samira might be better suited for the top-lane rather than the bot-lane. He mentioned that:

“Maybe Samira’s actual lane is not even botlane, maybe it does end up being top.”

This is a massive claim as Samira has always been dedicated to botlane. However, based on her buffs in the 12.5 update, there is an apparent reason why LS feels the way he does. 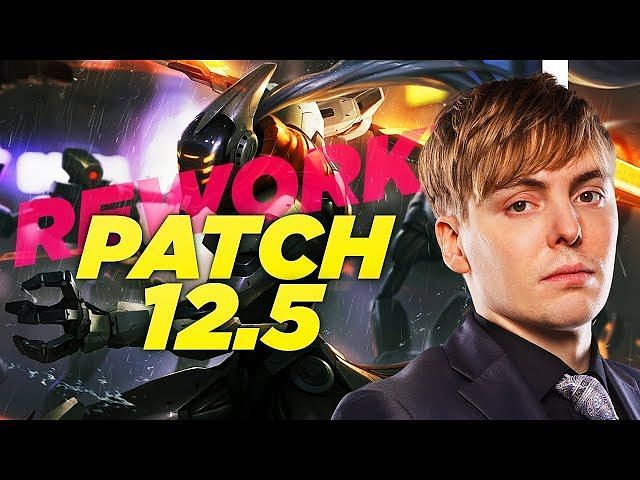 The shift in lanes and roles has always been a common feature in League of Legends. There have been days when champions like Viego and Lee Sin have shifted from the top-lane to the jungle.

There have also been patches where Talon and Zed have changed roles from mid-lane to jungle. In fact, there have been changes in the past where champions like Seraphine and Pyke have shifted lanes between mid and bot.

So the whole idea of ​​changing lanes based on buffs and patches is nothing new. However, it rarely happens that a bot-lane ADC champion gets changes that push them to the top-lane.

There is an apparent reason for the same. Botlane ADCs are usually very squishy early in the game. Hence, they lack the sustainability to stand their ground against the high HP champions in the top-lane.

However, the case with Samira is a bit different when compared to other ADCs. Samira can farm very well and has the luxury of both melee and ranged attacks. She does insane damage and has a very good life-steal.

Now, the changes that have been brought to her kit in the 12.5 update enhance the various advantages that have been mentioned above. As a result, it increases her sustainability a lot more in the top-lane when compared to any other ADC.

As it stands, the changes to Samira are as follows:

Apart from that, her ultimate got its cooldown reduced from 6 seconds to 5 seconds. Hence, it is clear that the developers wanted to ensure that Samira had a much higher lane presence than before.

This is why LS feels that Samira is now better suited for the top-lane in League of Legends as she can stand her ground very well against champions like Sion, Gnar, and Sett.

Now, once that is combined with the damage she deals, there is no doubt that Samira will rise to be a mighty top-lane champion in the days to come.