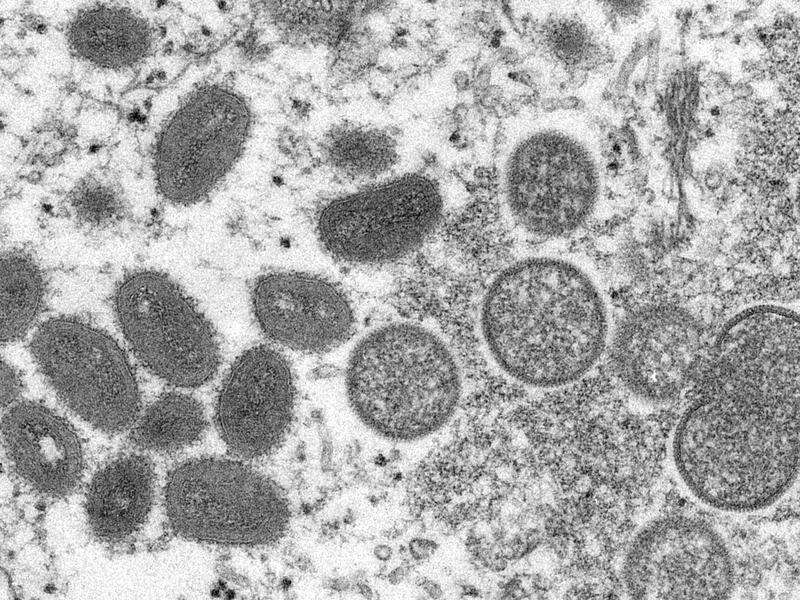 A case of monkey pox has been confirmed in Australia in a return traveler who arrived in Melbourne from the UK earlier this week.

Australia has joined a growing list of countries affected by the rare tropical disease, and the Victorian health department confirmed the case on Friday afternoon.

The traveler, a man in his thirties, developed mild symptoms before landing in Melbourne on May 16 and immediately sought medical attention.

A GP referred him for testing, which came back positive, and he was placed in isolation at The Alfred on Thursday.

“There are few close contacts that have been identified, obviously the GP is one of them,” he told reporters on Friday.

Contacts are also being made for passengers sitting in close proximity to the man on flights EY10 from London to Abu Dhabi on May 14 and flight EY462 from Abu Dhabi to Melbourne on May 16.

They are asked to monitor for symptoms and isolate only if they develop symptoms.

NSW Health has also discovered a possible case of monkey pox in a man in his 40s who recently returned from Europe.

The man contracted a mild illness a few days after returning from Europe, with his primary care physician assessing that his symptoms were similar to the illness.

Confirmation tests are underway and the man and a household contact are isolating themselves at home, NSW Health said.

Monkeypox is primarily found in Central and West Africa, often near tropical rainforests, and is considered endemic to the Democratic Republic of the Congo, where it was first discovered in humans in 1970.

The disease can be passed from person to person through air droplets, close physical contact, or sharing contaminated bedding or objects.

Four countries in Africa – Cameroon, the Central African Republic, the Democratic Republic of the Congo and Nigeria – reported cases of monkey pox in 2022.

NSW Chief Health Officer Kerry Chant said monkeypox is a rare virus that does not spread easily between humans.

“The infection is usually a mild illness and most people recover within a few weeks,” she said.

The general public and health clinics should be informed and have unusual skin rashes examined by specialist personnel, the World Health Organization said.

The WHO also called for vigorous contact tracing around the flow of cases.

“The advice I have is it’s a much less contagious condition than obviously COVID and the like,” Morrison told reporters in Perth.

“We should take this seriously (but) at the same time I would say that no one should be alarmed right now. We have the best health authorities in the world.”