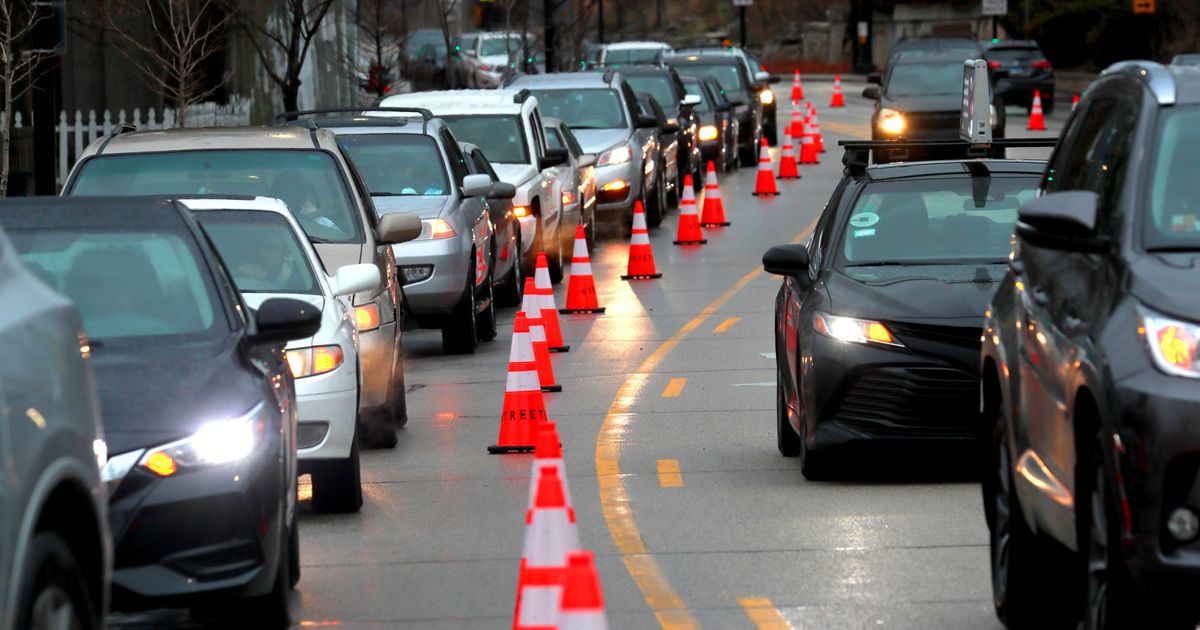 CHICAGO (AP) — Long lines of cars stretched for blocks near Chicago-area gas stations on Thursday, signaling that local businessman Willie Wilson was footing the bill for motorists to top up their tanks for a second time.

Wilson was giving gas away to motorists who showed up at four dozen gas stations. Some drivers waited for more more than an hour to collect their $50 worth of gasoline.

Motorists could keep filling up for free until Wilson’s tab reached $1 million.

Gas prices have been rising nationwide. On Thursday, the cost of gas inched close to $5 per gallon in the Chicago metro area, up from a little more than $3 a year ago, according to AAA.

Chicago police said the giveaway slowed traffic Thursday morning but that the department has not received any reports of fights, automobile collisions or other major problems related to the giveaway.

Wilson conducted another gas giveaway on March 17, offering $200,000 of gas from 10 Chicago gas stations. The giveaway led to gridlock, bad tempers and resident concerns about the environmental cost of idling engines in their neighborhoods.

Wilson is a self-made millionaire who has run for mayor of Chicago, the US Senate and even president of the United States. He has opened his wallet before to help people out, including to post bail for people at Cook County Jail and to donate money to homeowners to help them pay their property tax bills.

The city faces another mayoral election in 2023.