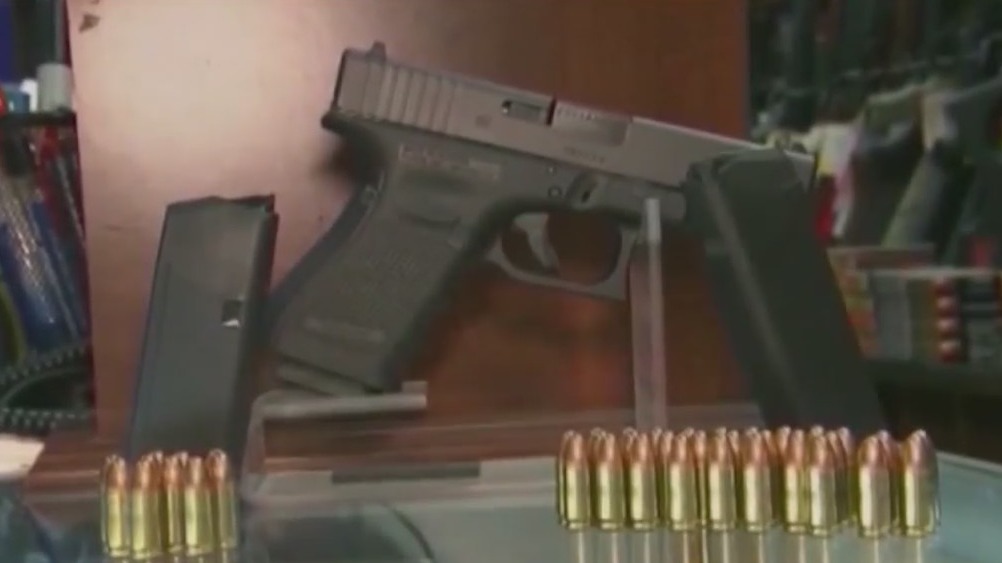 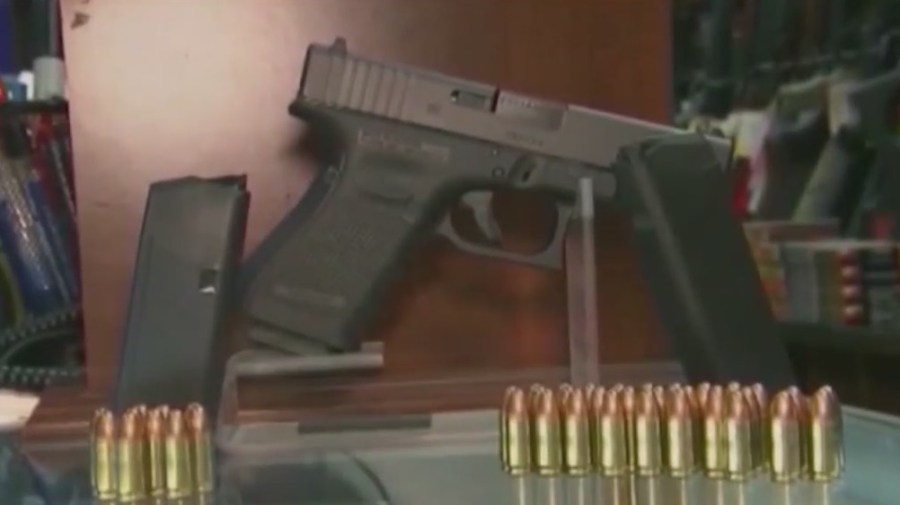 “We have done a lot. At the national level, they’re talking about the things we’ve already done,” said Senate Majority Leader Andrea Stewart-Cousins.

Governor Kathy Hochul was expected to sign the bills on Friday. “This comprehensive package will close loopholes, give law enforcement the tools they need to prevent easy access to guns and stop the sale of dangerous weapons to 18-year-olds,” she said.

Lawmakers in the state explained why the recent move was necessary. “These kinds of weapons being used in these horrific mass shootings, we have no federal law and New York has to fill the void with this legislation,” Senator Brad Hoylman said.

The law prohibits anyone under the age of 21 from buying or owning a semi-automatic rifle. People who want to buy a semi-automatic rifle must first obtain a permit, which was previously only required for handguns. The law will also prohibit citizens from purchasing body armor similar to what was used by the alleged gunman in Buffalo.

Another major change will help law enforcement solve crimes: new weapons should have the ability to micro-stamps serial numbers on cases. “When the weapon is fired, the case falls to the ground and the police can use that number to trace the owner of the weapon,” said Representative Linda Rosenthal.

Parliament voted along party lines. Many Republicans opposed the new gun restrictions, arguing that they would hinder law-abiding gun owners. “If we want to protect our children in schools, we must fund and mandate an armed SRO in every school building in New York State,” said Senator George Borello.