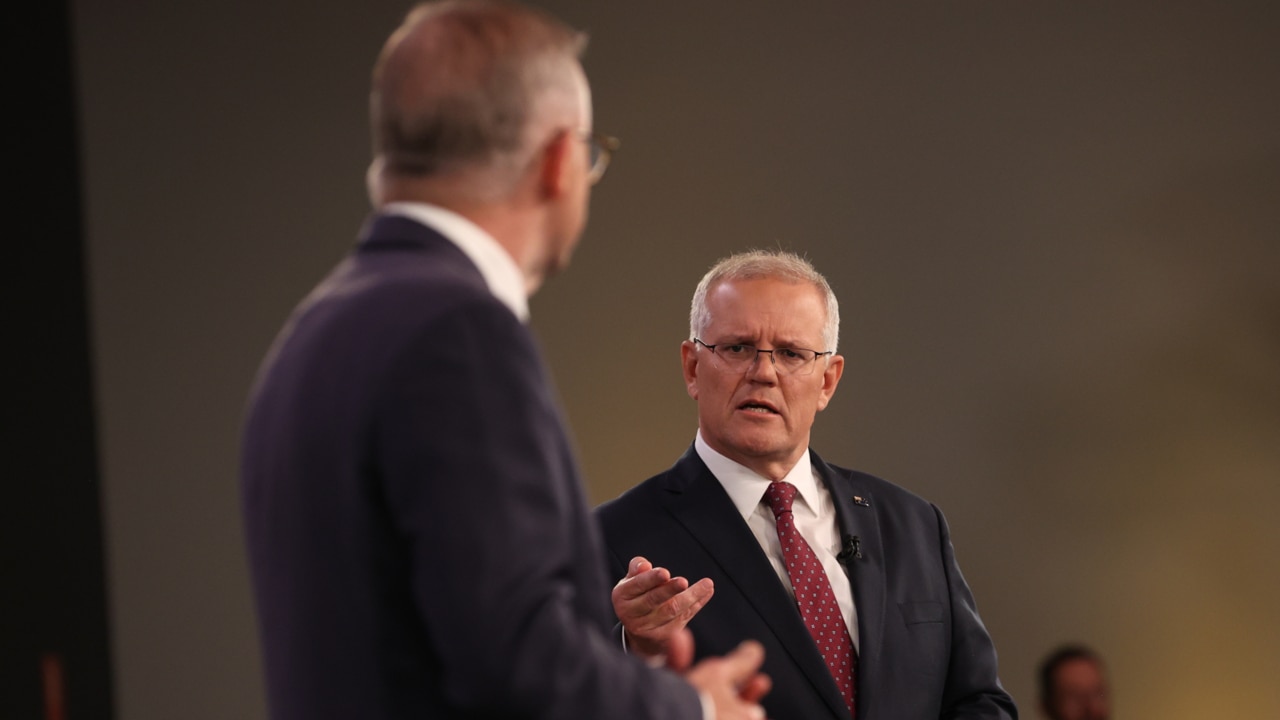 “The extent to which Scott Morrison has been crucified for what I’d argue has been at worst clumsy and perhaps unintentionally insensitive remarks about disability,” he told Sky News presenter Chris Kenny.

“I think any reasonable person would have looked at what he said and thought ‘well, you can see the guy is trying to make a point based on empathy and respect for parents of children with disabilities’.

“I don’t think there was any glee, biblical undertones in what he said.”