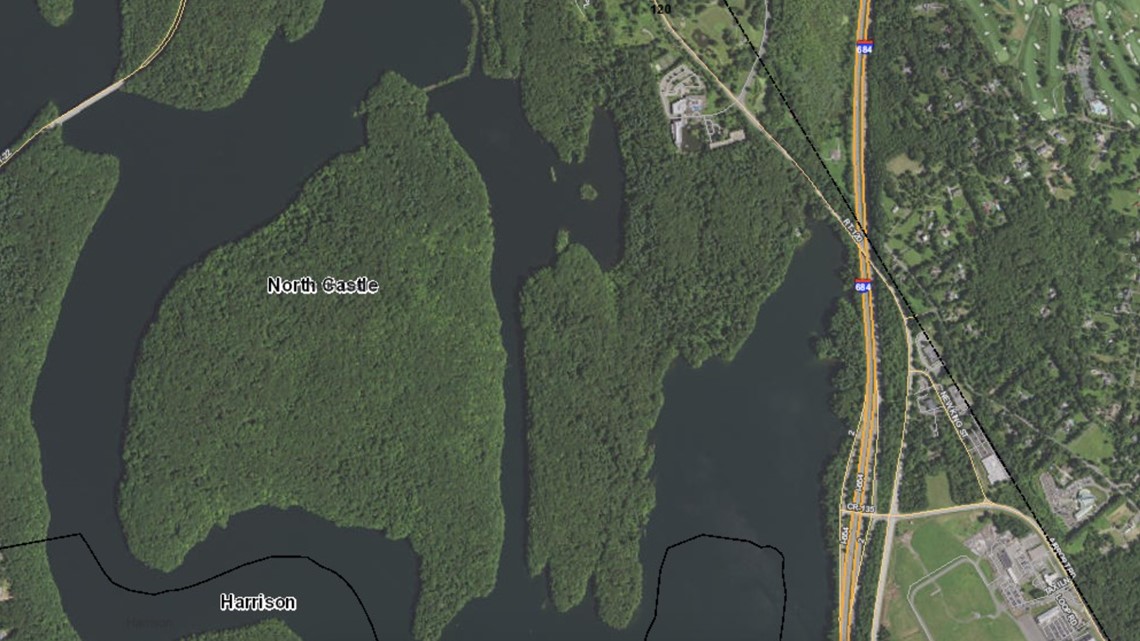 The FAA says the single-engine plane crashed near Westchester County Airport at about 6:15 p.m. It is unknown at this time how many people were on board.

Preliminary information indicates that the pilot of a single-engine Beechcraft A36 reported possible engine problems before air traffic controllers lost radio and radar contact with the plane near the Westchester County Airport at around 6:15 p.m., said Elizabeth Isham Cory, spokesman for the Federal Aviation Administration.

SUBSCRIBE: Receive the most important headlines of the day in your inbox every weekday morning with the free 3News to GO! newsletter

The plane was flying from John F. Kennedy International Airport in New York to Cuyahoga County Airport in Richmond Heights, Ohio, with an unknown number of people on board, Cory said. She said the plane lost contact with controllers less than two miles from Westchester airport. It’s near White Plains, about 39 miles north of JFK.

Emergency services, including Westchester police and firefighters, combed nearby woods and a reservoir later Thursday, but nothing had been found so far, police spokesman Kieran O’Leary said.

“An investigation is underway to determine what happened to that plane,” he said.

The FAA and the National Transportation Safety Board are investigating the incident.

The plane was scheduled to leave JFK Airport at 4 p.m., with a scheduled arrival at Cuyahoga County Airport at 7:03 p.m.

Records show that the aircraft is owned by Daviation Inc. from Willoughby.

This is a developing story and will be updated.