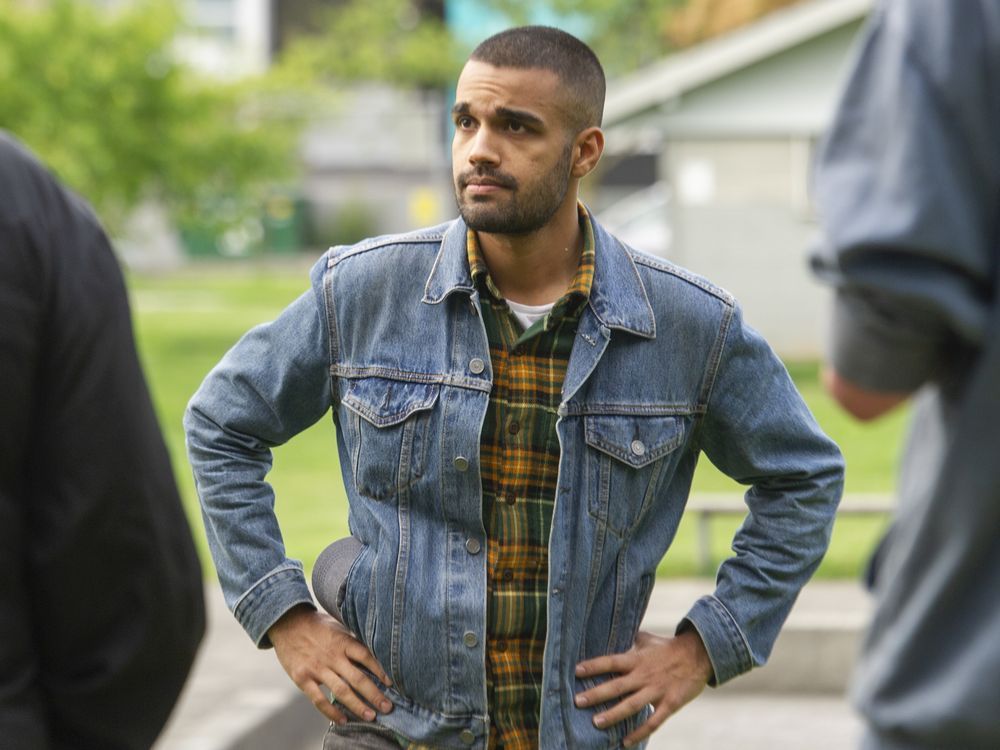 21-year-old history student Zain Haq of Simon Fraser University has spent nine days in jail, has been arrested numerous times, threatened to go on a hunger strike and now helps lead a group of climate activists seeking to end the clearing of virgin forests in BC by irritating people who are stuck behind their highway blocks.

“The plan is to continue to escalate until the government agrees to a meeting to discuss legislation to stop old growth logging,” Haq said, the day 14 protesters were previously arrested and one injured during the blockade of three major highways.

“Every day we will disrupt highways in multiple locations, both on the island and in Vancouver. It will be on today’s scale or larger.”

Born in Karachi, Pakistan, Haq said his climate change activism was influenced by deadly floods and heatwaves in the region when he was young. His main concern is food security.

The intense but lovable young man is also influenced by his studies of history, especially the civil rights movement in the US

“We looked at history and looked for inspiration in movements from the past,” Haq said.

“In the 1960s you had the Freedom Riders campaign where people demanded the desegregation of interstate buses in the south.

“They got on buses, black and white people sat next to each other, and they were pulled out and beaten up by the public, then sent to the hospital and then thrown in jail.

“They had to do that for a few months until interstate buses in the south were desegregated.”

Haq is one of the five coordinators of the Save Old Growth movement, including Sophia Papp and Ian Weber.

The movement grew out of Extinction Rebellion, where Haq started his activism as an 18-year-old to close the Burrard Bridge.

He said the group had decided to focus on one topic — the felling of old-growth forests — after an Army poll found 82 percent of recipients in BC opposed the practice.

“The idea is that this is a good test, the government has to capture the will of the people and 82 percent is as broad a consensus as possible.”

Monday night, following the day’s protests, members of Save Old Growth held a workshop on nonviolent resistance in a Vancouver park.

“If we disrupt the economy, we can expect the public to be increasingly hostile and the same towards police and government,” Haq said.

“We are prepared to bear the consequences, whatever they may be.”

Haq has already been convicted of his role in the ongoing Trans Mountain Pipeline protest and has been arrested at the Fairy Creek logging protest.

On Monday, as members of Save Old Growth attempted to block the Second Narrows Bridge in Vancouver and block the Massey Tunnel and Patricia Bay Highway, Haq took part in another protest at the BC Supreme Court.

The group was behind the two protesters running onto the field during a Canada-Curaçao football game at BC Place on June 9 and dumping manure in front of Prime Minister John Horgan’s constituency.

On Monday afternoon, Forestry Minister Katrine Conroy said the BC government would continue to allow the felling of old-growth forest.

Conroy said there are 11 million hectares of old-growth forest left in the province and stopping the logging of virgin forest would cost 15,000 jobs.