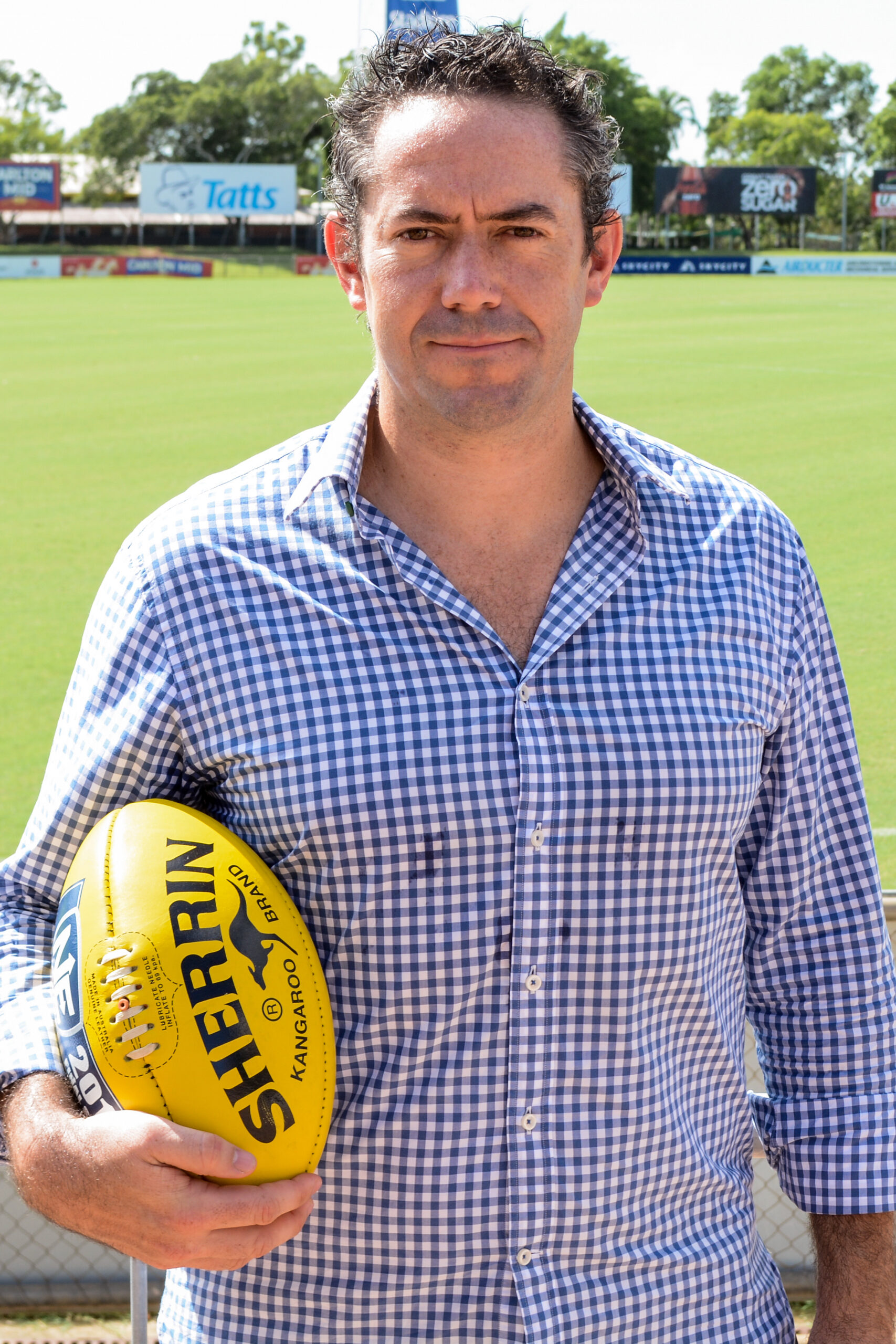 St Kilda Football Club have announced a succession plan for Chief Operating Officer Simon Lethlean to replace Matt Finnis as CEO of the Club following the conclusion of the 2022 AFL Season.

Club President Andrew Bassett said that after 8 years as Saints’ CEO, and 17 years in the AFL industry Finnis had informed the Board that 2022 would be his last.

“St Kilda owes Matt an enormous debt of gratitude for the leadership he has provided our Club to date and the changes he has made will be long-lasting,” Bassat said.

“On behalf of the Board, we are very pleased to be announcing that Simon Lethlean will become our new Chief Executive Officer from the end of 2022.

“A process of succession planning and transition involving Matt and Simon was initiated some time ago and recently formalized via unanimous decision of the Board.

“Simon brings an unrivaled depth of experience and knowledge of all aspects of the industry – football, broadcasting, legal and game development. Since joining the Club, he has won the trust and confidence of our people, attracted talented staff to our organization and contributed significantly to our growth agenda.”

Lethlean has been in the news in recent years after an extramarital affair with a younger AFL staff member while running the AFLW. The situation forced his resignation as football operations officer with the AFL, and loss of his directorship with Champion Data.

Informed @AFL about unacceptable behavior of the head of women’s game Simon Lethlean weeks ago. No action til now….cover up?

It is reported Lethlean ambitiously hunted around for a CEO position with various AFL clubs such as Collingwood, Carlton and Hawthorn before landing at the Saints as GM of football.

Finnis said that the end of 2022 would be the right time for new leadership as the Club heads into its’ 150th anniversary year.

“When approaching Simon to become our General Manager of Football, we knew that his knowledge of the game, commercial acumen and incredible work ethic was a unique combination which would position him well to lead the Club at some time in the future.”

Lethlean expressed his thanks to the Board for their faith in him.

“I would also like to thank Matt for his support and for the partnership we have forged that has led to my appointment as the Club’s next CEO,” Lethlean said.