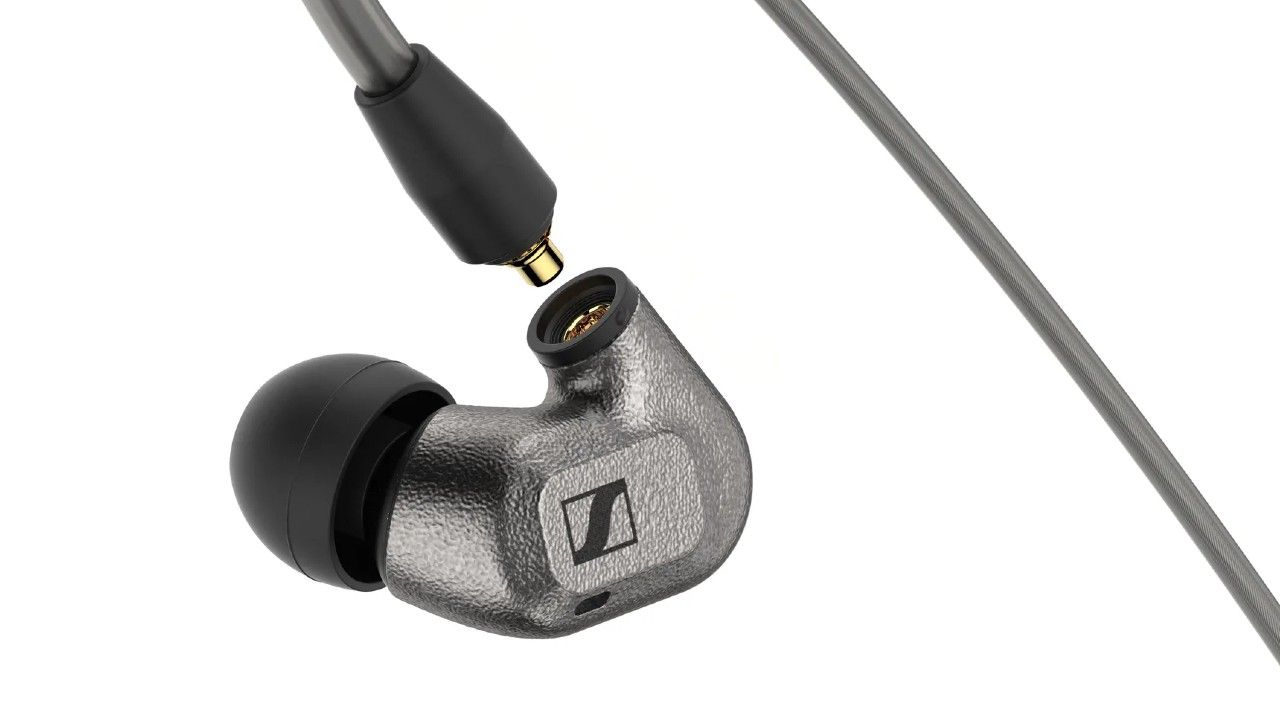 Sennheiser IE600 is made of the same material that’s used on the drilling head of the NASA Mars Rover!

Sennheiser has just announced a new entrant from its IEM product line called the IE600. This new pair ships with a 7mm driver for audio and as the company puts it, you can expect a “tonally neutral” sound signature. However, that’s not the real pitch here. It’s the make of this model that’s the headlining feature of it. It is fabricated from a metal called ‘zirconium’ that’s known for its malleability and tensile strength. So, Sennheiser is playing the durability card.

Sennheiser is generally known for audiophile-centric products and the IE600 relies on a 7mm driver and precision-cut resonator chambers. 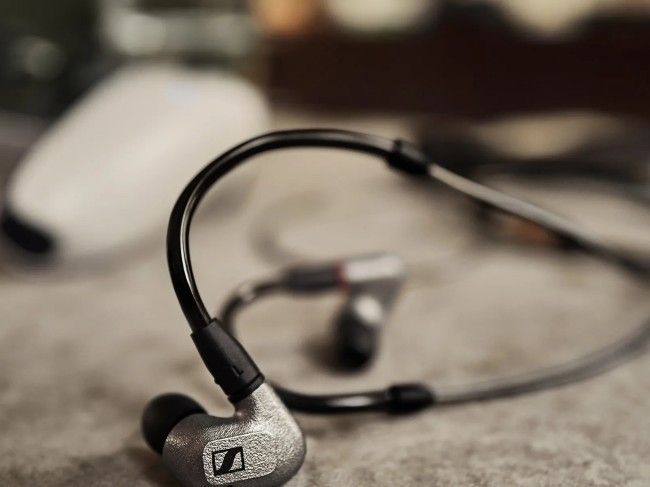 If that’s what you are getting inside, the outside is even more peculiar in its build and design. The company boasts the use of ZR01 amorphous zirconium. It is apparently similar to glass in its atomic structure and has got 3x the tensile strength of steel. This metal has anti-corrosive and strong properties that should benefit the longevity of the earphones’ life.

To add to this, the IE600 also has got a modular design as its wires can be removed and replaced with other pairs you might have. The only catch is that those gotta be of 3.5mm or 4.4mm tips. And just so they don’t easily slip off of your ears, there are ear wings/hooks too.

Sennheiser IE600 costs 699 euros (~₹58,792) in the European market. There’s no word on whether it will come to India. We will keep you posted. By the way, its bigger sibling, the Sennheiser IE900 had come to India and we tested it and it even won the Digit Zero1 Award 2021 for best wired earphones.

In the meantime, for more news, reviews, features, buying guides, and everything else tech-related, keep reading Digit.in.