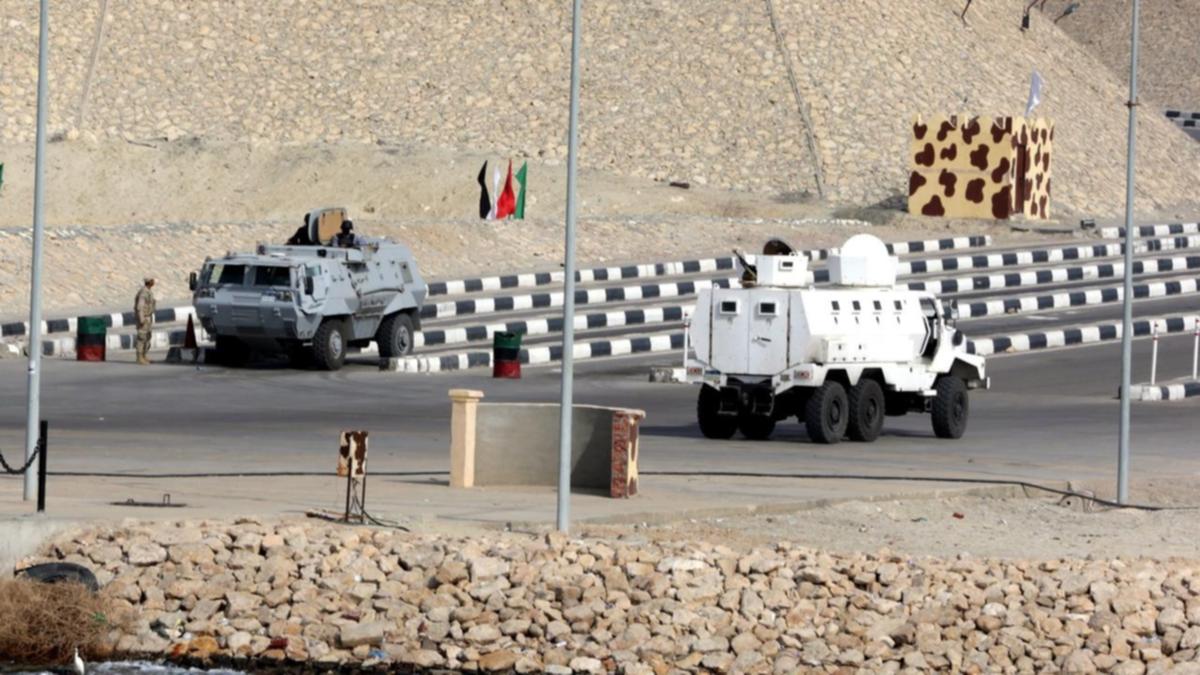 Five Egyptian soldiers have been killed by militants in northern Sinai, the second deadly attack on security forces in the peninsula in less than a week, and the military says it has launched airstrikes in response.

Four others were injured when gunmen opened fire early Wednesday morning at a security post on the coast of northeast Sinai, a few miles from the border with the Gaza Strip, two security sources said.

The deaths follow an ambush on May 7 at a checkpoint in Sinai that killed 11 Egyptian soldiers and was claimed by the Islamic State group, one of the deadliest attacks in recent years.

The army said in a statement that it had again carried out airstrikes on May 7 and Wednesday, killing a total of 16 militants and destroying several of their outposts and vehicles.

The five soldiers, including an officer, had been killed defending the security post from attack, it said, estimating the number of wounded soldiers at two and adding that seven more militants had been killed in the fighting.

Egypt has expanded security control over the populated coastal areas of northern Sinai since a major operation against the insurgency was launched in 2018, but sporadic attacks by militants linked to IS have continued.

Popular with foreign tourists and separated from the north by mountains and desert, southern Sinai has remained stable.

The Egyptian presidency said the two discussed the strategic partnership between Egypt and the United States, a major provider of military aid.

On Monday, Sisi expressed hopes for deeper counter-terrorism ties during a meeting with the general who oversees US military forces in the Middle East, a US military official said.