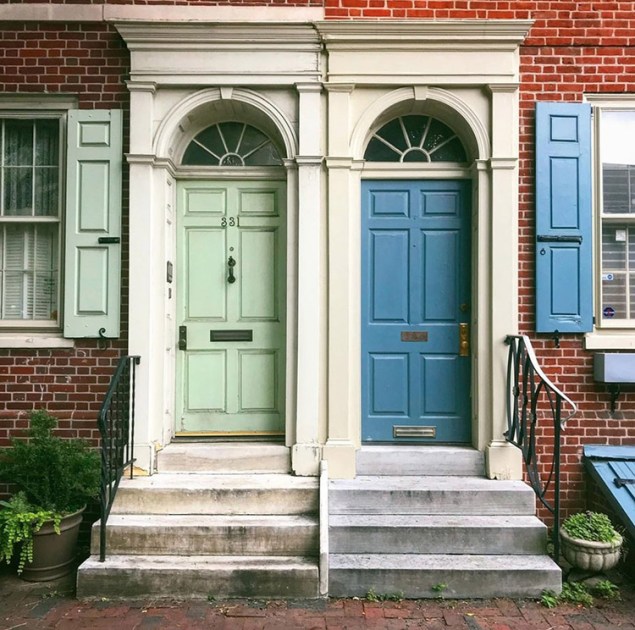 Would you like to receive this daily summary by email? Sign up for the free Billy Penn newsletter and it will arrive in your inbox every morning.

As the Water Department upgrades its meters, some residents are besieged with thousand-dollar bills after unknowingly underpaid for months.

Others had their water shut off due to scheduling issues, Lizzy McLellan Ravitch reports, though the change should improve billing.

What he did with the collection was perhaps even more remarkable: He turned it into a Southwest Philly museum and used it to advocate for better driver edition.

🥪 BP Quizzo is in Chestnut Hill this month! Join us at the top of cobbled Germantown Avenue as we take over Tavern on the Hill for an evening of Philly trivia with happy hour specials and prizes. Tickets are free at RSVP. (6.30pm to 8.30pm Tuesday 21 June)

Join Billy Penn Reporter Michaela Winberg, host of “March On”, for happy hour at Cockatoo in the Gayborhood, with a VinChelle drag performance followed by a discussion of modern Pride. Free with RSVP. (5:30 p.m. to 7:30 p.m. Wednesday, June 15)

💵 During the first Baltimore Avenue Dollar Stroll of the season, dozens of vendors, restaurants and performers offer specials for $1 and up for an extended happy hour along the West Philly corridor. (5:30 p.m. to 8:30 p.m. Thursday, June 16)

🙌🏿 Celebrate Juneteenth with the Pennsylvania Juneteenth Initiative as they hold the largest parade and celebration in the nation. Parties will take over West Philly’s Malcolm X Park, with dance performances, DJs and family-friendly crafts taking place throughout the day. (12 am to 8 pm Sunday 19 June).