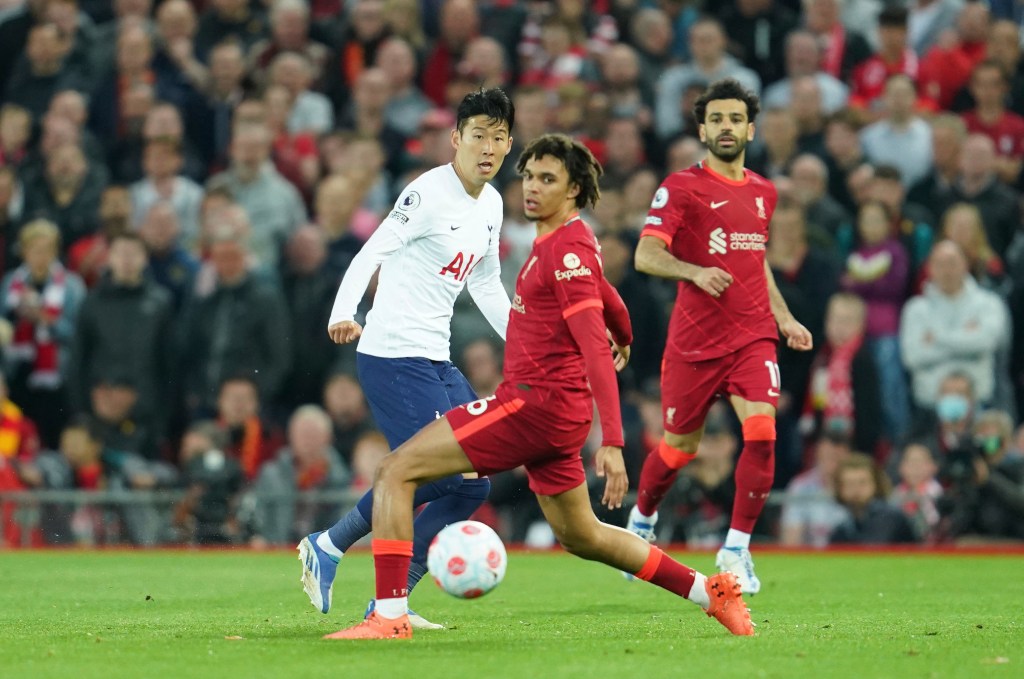 European pay TV giant Sky has ordered a four-part documentary series looking at the chaotic football transfer window, in which millions switch hands in last-minute deals as players join new clubs. Billed as a returnable size, The window will come from Sky’s London-based NBCUniversal cousin Universal Pictures Content Group and Pitch Productions. It will air on Sky Documentaries and via streamer Now in November in the UK, Ireland, Italy and Germany. The sale to other international broadcasters is under negotiation. Justin Webster (FC Barcelona confidential) directs, with Adam Darke (All or nothing: Juventus) produce. Jon Owen and Jonathan Rogers of Pitch and Helen Parker of Universal Pictures Content Group are executive producers.

Belgian political thriller drama series Pandora will be broadcast in several European territories after deals struck by Paris-based retailer Over Premium Content. The show, originally for Artemis Productions for the Belgian channel RTBF, will go to AMC Networks International Southern Europe for Spain and Portugal, RTP2 in Portugal, NPO in the Netherlands, YLE in Finland, Stod 2 in Iceland, TV5 in Canada and Viaplay in Sweden, Norway and Denmark. The drama, about the conflicted relationship between a politician and an investigating judge, is the highest-rated Belgian series launch since 2016 and was part of the official selection at Series Mania in 2021. It was co-directed and written by Savina Dellicour, Anne Coesens and Vania. leturcq.

CJN ENM and its production subsidiary Studio Dragon have entered into a Japanese joint venture with Line Digital Frontier, which is affiliated with Korean webcomic company Naver Webtoon. The operation is tentatively called Studio Dragon Japan and will be launched in the first half of this year, with 30 billion South Korean won ($23.3 million) jointly invested by the three entities. The JV has loft ambitions, aiming to “become Japan’s leading production company by delivering premium content based on CJ ENM and Studio Dragon’s expertise combined with LINE Digital Frontier’s premium original IP.” CJ ENM and Naver have had a separate manufacturing partnership since October 2020, which has resulted in the creation of: Sweet Home and Yumi’s Cells†