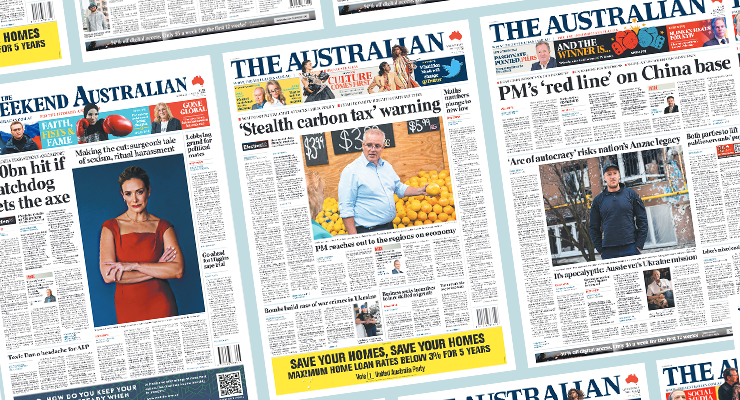 The Australian news media is faced with a tough choice in this election: how much longer will they last in the pretense of News Corp mastheads that they are all part of the same club?

It’s time for news media to “do what everyone knows: News Corp is not a normal news organization and it doesn’t behave like one.” And it’s time the rest of the media stopped treating the American company as if it were.

In its mastheads, in its Sky after dark commentary, the company has adapted the practices of its American Fox brother to its Australian ambitions. It’s a type of propaganda that steals the semiotics of journalism — the look and feel of the news — and shapes it for virality in the social media age. (Harvard’s Berkman Klein Center for Internet and Society called it “Network Propaganda” in its 2018 survey.)