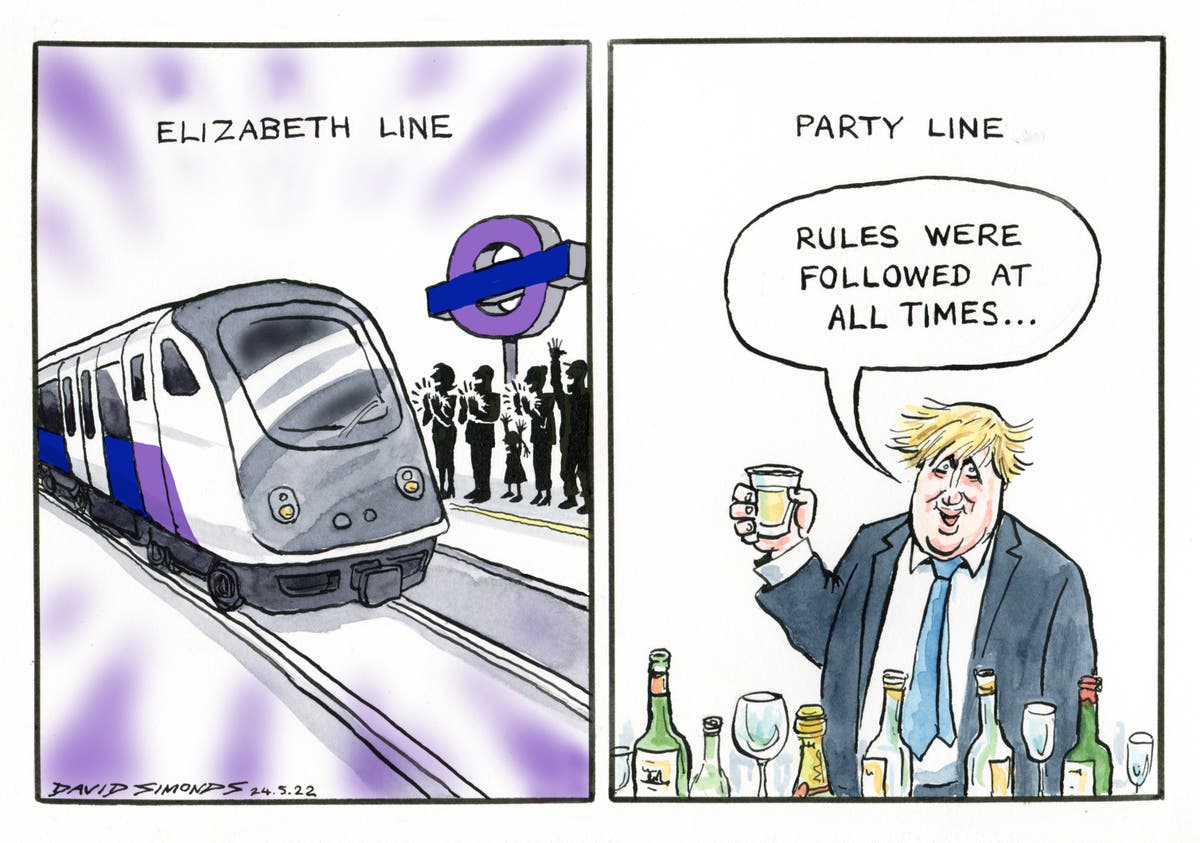 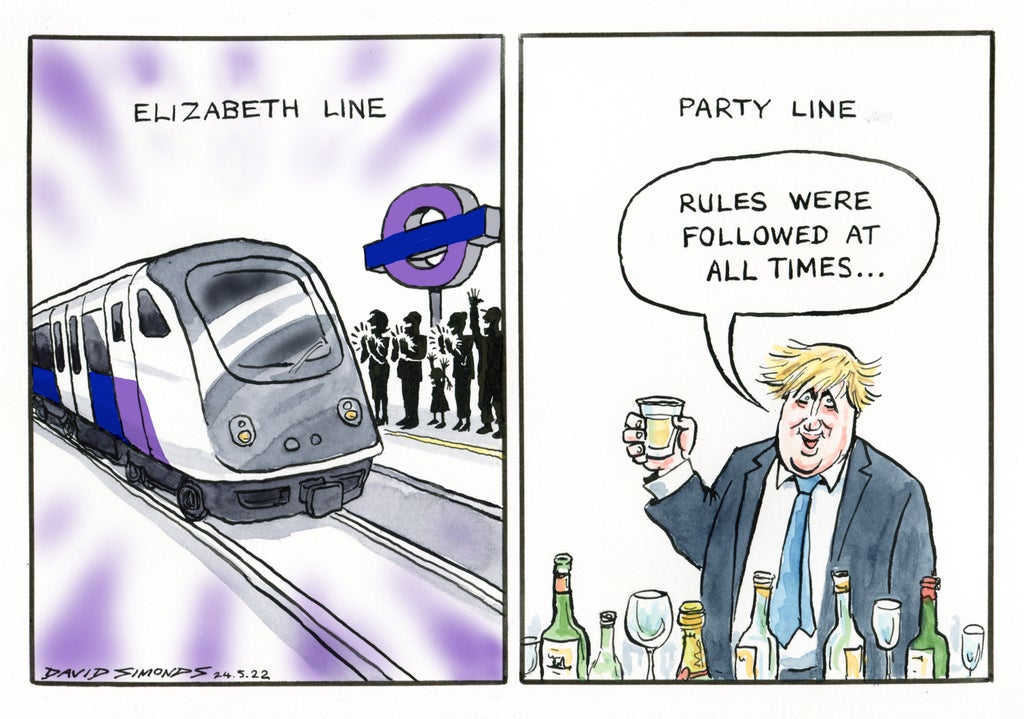 London’s new train line – TfL doesn’t want you to call it a Tube – is a game-changer. By increasing capacity by 10 percent and cutting some travel times by more than half, it shows what is possible when central and local governments work together rather than against each other.

There is still the usual grumbling: about costs, delays and the continued absence of Bond Street station. But those are for another day. Today we celebrate the exciting future of the capital – and its present.

Questions for the Met

Reports of an autistic 14-year-old girl being searched in the presence of male Metropolitan Police officers have rightly sparked outrage and alarm.

Scotland Yard confirmed the girl’s mother has filed a complaint after the BBC reported that the teenager, known as ‘Olivia’, had been left traumatized and attempted suicide after the incident, with her underwear reportedly cut off by police. It comes after the shocking case of Child Q, a 15-year-old black girl who was removed from an exam when falsely suspected of cannabis possession and then searched – while on her period – without an appropriate adult present. used to be.

Olivia, who is a mixed race and was also on her period at the time, was held for more than 20 hours before being found in possession of a sharpened stick and knife — something her mother says was used for self-harm and which court later accepted.

Last month, the Standard revealed that hundreds of children — some as young as 10 — had undergone full comic strip examinations by the Met, which can reveal intimate parts. The Met had no justification for the way the child treated Q and is facing tough questions about this latest case. There is an urgent need to take proper precautions so that vulnerable young people do not have to deal with this kind of treatment by the police.

Equal before the law?

Imagine the lockdown scene: bottles on the table and glasses loaded in the air. The result? Everyone in the room will be fined. Not so, it seems, when the party takes place in Downing Street and one of the attendees is Boris Johnson.

Yesterday, the Met’s decision not to fine the prime minister for attending parties that punished more subordinate staff seemed curious. Today, after the leak of photos of Johnson raising a glass at such a gathering, many are confused.

Our court correspondent, Tristan Kirk, has reported that during the pandemic, police routinely fine individuals for even minor lockdown breaches, without long pauses for questionnaires.

The public deserves transparency, something that is totally lacking during this process. Trust in the police and the idea of ​​equality before the law is at stake.