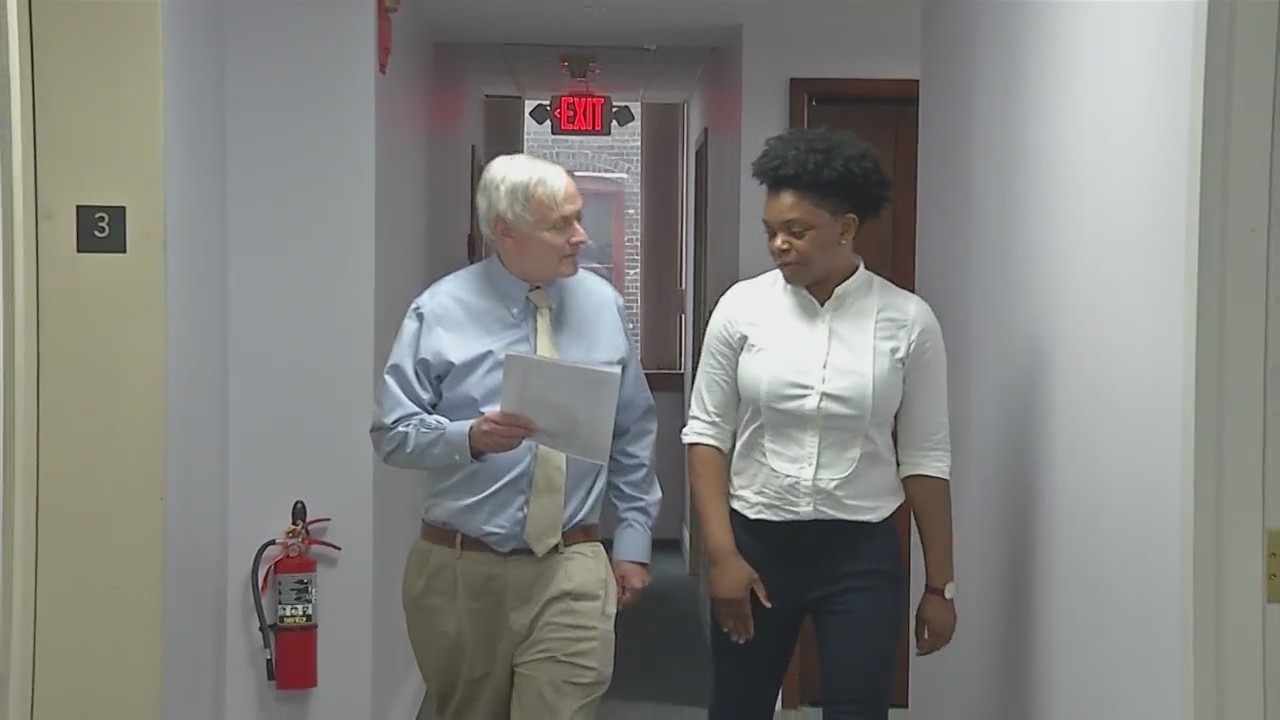 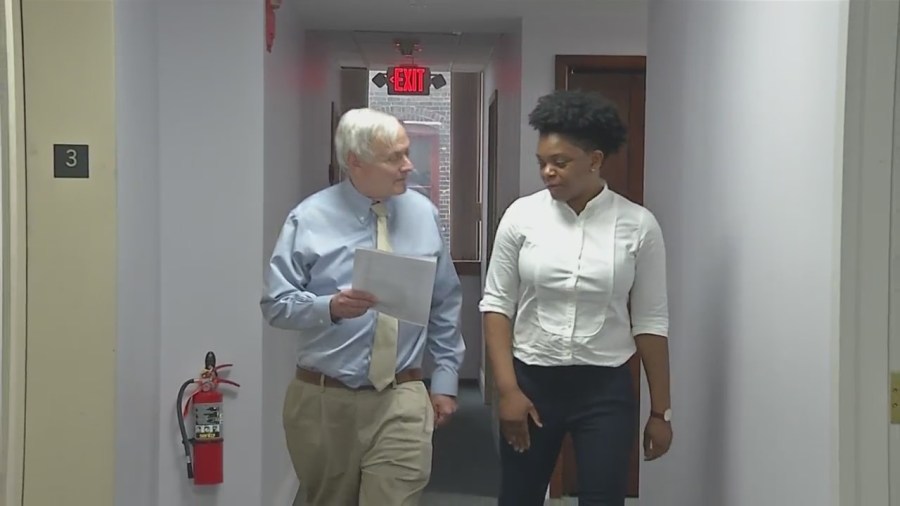 BUFFALO, NY (WIVB) — It’s a changing of the guard at a legal services firm created to combat housing segregation and social injustice. The Western New York Law Center has a new leader.

“So if someone from Buffalo said, well, I qualify for Section 8 and I want to apply and I want to live in Amherst, then in effect they would have to wait 10 years too,” said Joe Kelemen, outgoing director of the WNY. Law Center. †

The Western New York Law Center challenged that policy, which went through to the U.S. Supreme Court and would result in $700 million in new Section 8 vouchers coming to Western New York.

The Law Center also took over the City of Buffalo’s tax foreclosure auctions. When a home is sold to pay the back taxes, the homeowner is entitled to any excess funds, sometimes hundreds of thousands of dollars, but the city would often keep the money and it would go to the state.

In some cases, homeowners, not just in Buffalo, would have their property taken away before they could defend themselves, and the Western New York Law Center would get it back.

After 24 years, Joe Kelemen hands over the reins to Keisha Williams, who has also fought the good fight, against predatory loans, so-called “stop coupons” issued to drivers in Buffalo, and sets up a shop to help small businesses fight to survive.

“You understand you’re in this position, and if you don’t, probably no one else will. Those are the things I love about my job, it’s the fact that I can make a difference,” added Keisha Williams, WNY Law Center president-elect.

Al Vaughters is an award-winning investigative journalist who has been part of the News 4 team since 1994. View more of his work here. Click here to submit a Call 4 Action.