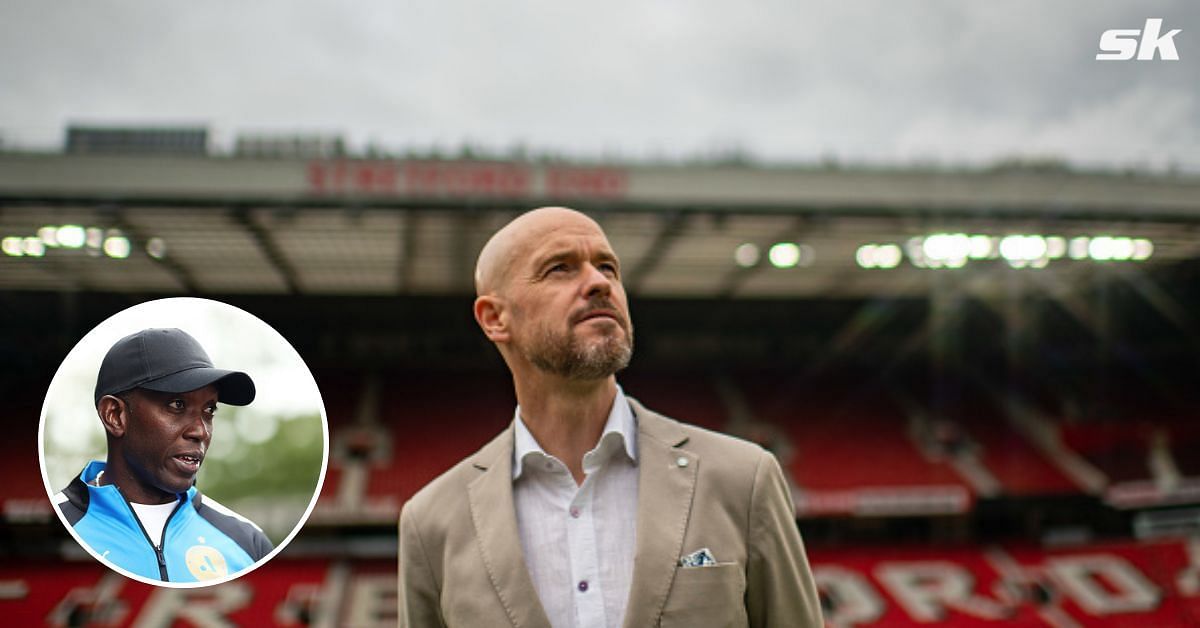 Dwight Yorke has sent a warning to upcoming Manchester United manager Erik ten Hag, claiming the club will need ‘major surgery’ to get back to their best.

Manchester United have been trophy-less since Jose Mourinho won the Europa League in 2017. The Red Devils last won the Premier League in 2012-13 – Sir Alex Ferguson’s last season – and haven’t come close since.

In Sydney, A-League All-Stars coach Dwight Yorke sent a warning to Ten Hag. The former Manchester United attacker claims the Dutchman will need to make some significant changes to get the club back on top.

“We (Man Utd) are a long way from where we should be, especially with the players we have in the roster at the moment. I’ve spent the last two weeks there and got a little more insight into looking where the club are. is and why we are in that position. He (Ten Hag) has undergone major surgery to repair there, there is work to be done.”

Yorke admits he doesn’t know why the Red Devils have suffered so much of late, as the squad is talented at Old Trafford. He said:

“I’m not sure what his first step should be, but he needs to stamp his authority on the team when it comes to bringing the players together. That seems to be a big challenge at the moment. If you look at our squad we have some great players, but the performance isn’t right. There’s some major groundwork to be done.”

The incoming manager claimed he wanted to bring the club back to the top and warned Manchester City and Liverpool.

“I’m really looking forward to doing this job, at this club with a huge history, and we want to restore it where it belongs. I think many [reasons it’s exciting]† First of all, we want to make the fans proud.”

The Red Devils will start their preparation under Ten Hag at the end of June.