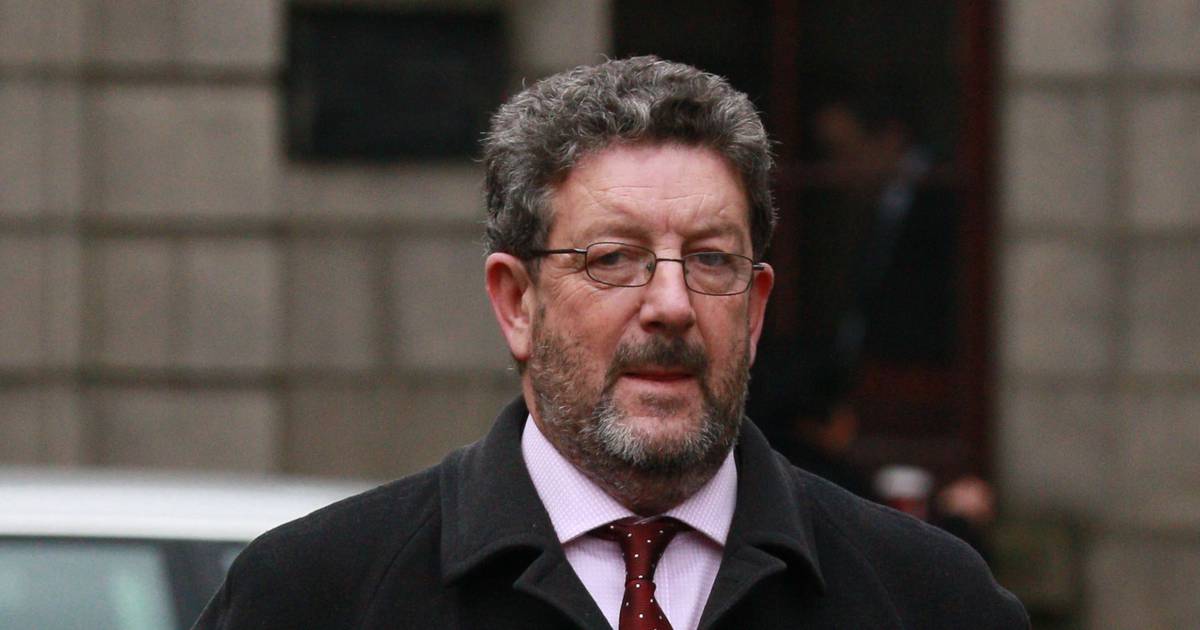 He may have handled more drugs than Pablo Escobar and handled more fish than Captain Ahab, even handling a single poitín case in his time, but now – after serving in Ireland for nearly four decades – state attorney for West -Cork Malachy Boohig on the sidelines. his hat as a prosecutor.

Mr. Boohig was first appointed to this position in 1986 and has been involved in prosecuting some of the country’s largest drug trafficking cases, such as the Gemeos, the Posidonia, Lucky Day, Dances with Waves and Makayabella, in which drugs with a common street value of more than € 1 billion was seized.

And during his 36 years in service, Mr. Boohig became a leading authority on prosecuting Irish and foreign trawlers for breaches of EU fishing regulations, gaining an expertise he was happy to share with state lawyers along the Irish coast.

On Thursday those colleagues, along with fellow barristers, barristers, senior gardaí, court staff and judges, serving and retired, crowded Court 4 at Anglesea Street Courthouse in Cork to pay their own tributes as Mr Boohig took his final bow before the bench and retired from state work.

Leading the tributes was Chief State Solicitor Helena Kiely, who on behalf of the DPP, Catherine Pierse, thanked Mr Boohig for “the long and distinguished service he has rendered over the past 36 years to the office of the DPP and the people of Western Cork. year.”

Ms Kiely recalled how Mr Boohig was first appointed by then Attorney General John Rogers SC and how he acted on behalf of four different DPPs, Eamon Barnes, James Hamilton, Claire Loftus and Ms Pierse, and how he was known for his willingness to share information his expertise with new state attorneys.

“The DPP took over responsibility for the State Solicitors Service in May 2007 and Malachy, with some of his colleagues here, Michael Murray and Barry Galvin, was instrumental in negotiating new contractual arrangements for state solicitors across Ireland, a legacy which continues to this day.”

Father of the Cork Bar, Donal McCarthy BL, said Mr Boohig was known for his ability to reach an agreement in fisheries cases on the value of catches and gear with the legal representatives of defendants, which greatly helped the courts when it came to the complex issue of fine.

Speaking on behalf of An Garda Síochána, Supt Ger O’Mahony of Clonakilty said Mr Boohig had been involved in some of the most high-profile investigations to come out of the area.

“Malachy was always available 24/7 to provide advice and direction and that advice was always accurate, balanced and based on common sense… he is someone of great humility who never wanted or sought the limelight, and he has a quality service commanded to Gardaí in west Cork.”

Judge Helen Boyle said she knew Mr Boohig from both her time in practice and as a judge and she believed he was known for his honesty, his sense of justice and his wisdom in dealing with those who appear in court, and that he was always as good as his word in such dealings.

Mr Boohig’s daughter Sarah said it had been four tough years for her father and for them as a family since his wife, Mary passed away in 2018, but she had no doubt that her late mother would be immensely proud to have so many people to see and hear tributes to her father.