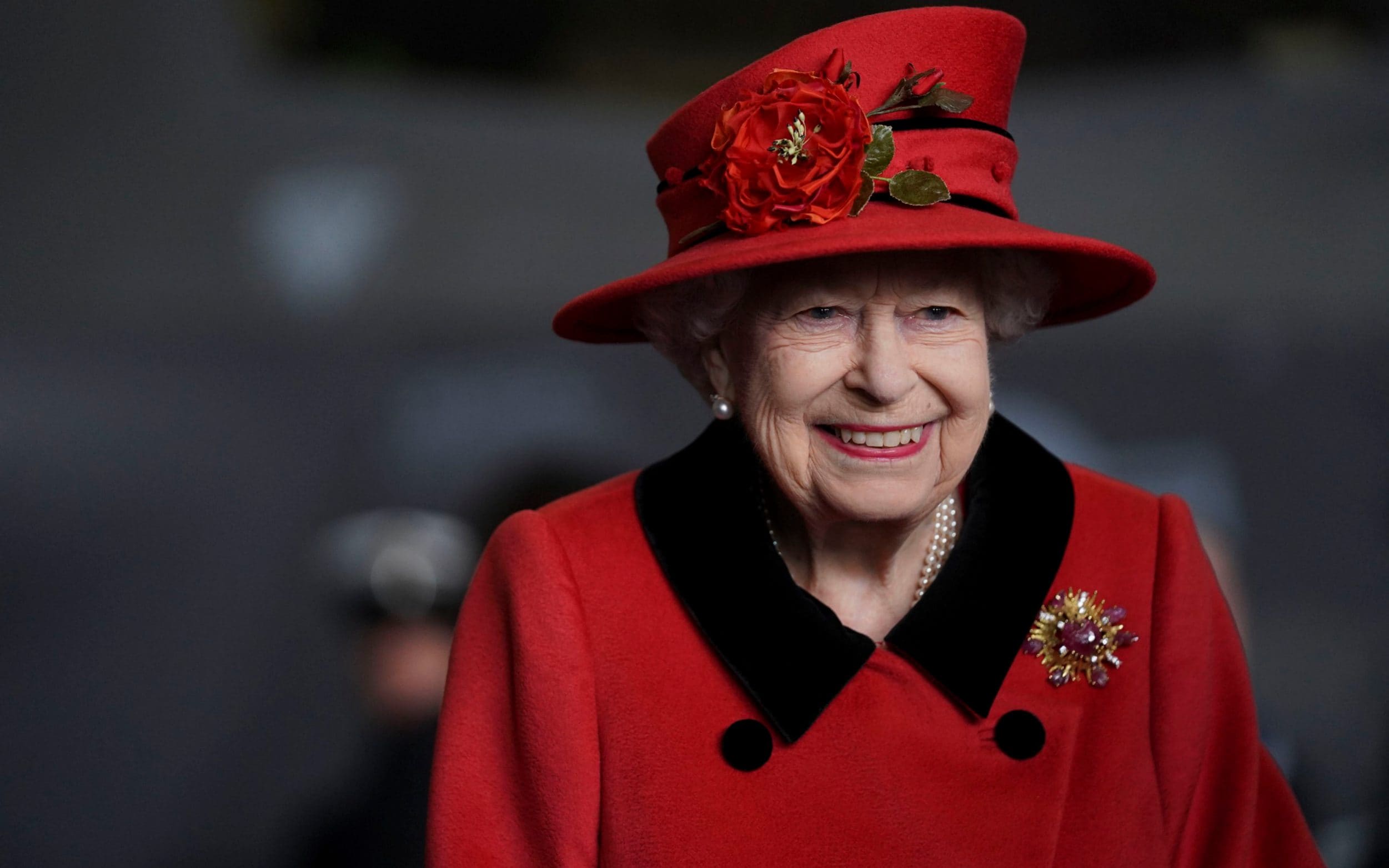 What events are planned for the Queen’s Jubilee celebration?

From May 12-15, the Royal Windsor Horse Show will kick off with the unofficial anniversary celebrations.

During the day, the equestrian world will come together for the UK’s largest open-air horse show with show jumping, carriage and endurance events.

The Queen has attended almost every year of the show so far and is expected to attend this year as well if she’s feeling well enough.

Each evening, in the same arena, an anniversary parade will see more than 500 horses and 1,300 performers participate in a 90-minute piece of arena theater featuring actors, performers, musicians, international military displays, dancers and global equestrian shows. Lady Louise Mountbatten-Windsor, 18, will drive the Duke of Edinburgh’s carriage during the festivities, which will pay tribute to the Queen and Duke’s unparalleled contribution to equestrian sport.

The event, called A Gallop Through History, will raise money for charities, including those supporting the NHS and key figures.

The show will be performed to a live audience of 4,000, but on the final day (15 May) it will be broadcast live on ITV with Tom Cruise and Alan Titchmarsh joining forces to host, with Dame Helen Mirren as Elizabeth L.

The Queen hopes to attend the Trooping the Color parade. More than 1,400 parading soldiers, 200 horses and 400 musicians will gather in the traditional parade to celebrate the Queen’s official birthday. They proceed through The Mall to Horse Guard’s Parade, accompanied by members of the Royal Family on horseback and in carriages.

The event concludes with an RAF fly pass, viewed by members of the Royal Family on the balcony of Buckingham Palace.

Buckingham Palace has confirmed that the UK’s long-standing tradition of celebrating royal anniversaries, weddings and coronations by lighting beacons will also take place on this day.

For the first time, beacons will also be lit in each of the Commonwealth capitals.

A thanksgiving service will take place at St Paul’s Cathedral.

The Queen and her relatives will attend the Derby at Epsom – the only classic on the flat racing calendar that the Queen has yet to win. However, Her Majesty’s hopes of fulfilling her long-held dream of winning in time for her Platinum Jubilee celebrations were thwarted after all three of her horses were withdrawn from the event. Reach for the Moon, which got a 7-1 chance of winning, will miss the Epsom race, as will Educator and General Idea.

In the evening, the ‘Platinum Party at the Palace’ is staged and broadcast by the BBC.

Buckingham Palace has yet to name the performers, but they have said the live concert will “bring together some of the world’s biggest entertainment stars to celebrate the most significant and joyous moments of the Queen’s seven-year reign”.

Members of the public will be invited to apply via a UK resident ballot.

People will be encouraged to organize street parties to participate in the Big Jubilee Lunch, before the final event of the weekend, the Platinum Jubilee Pageant.

A lunchtime picnic, The Windsor Big Lunch, is expected to feature the longest set of tables ever. The organizers said the event, with a privately funded budget of between £10 million and £15 million, is expected to be one of the biggest celebratory events in decades.

Additionally, the Queen’s Platinum Jubilee organizers are looking for members of the public who have lived each of her seven decades on the throne to participate in a parade through The Mall to the palace.

Anyone who has preserved the original vintage clothing from their fashion heydays is invited to apply to dress up and join the parade, with a special call for classic cars, motorcycles and bicycles to celebrate 70 years of transportation to mimic.

“We won’t see things like this again,” he said of the Queen’s 70-year milestone on the throne. “We want it to be absolutely wonderful for everyone, and especially for Her Majesty The Queen. We want her to feel like we made her proud.”

The election will be the centerpiece of the holiday anniversary celebrations, which will take place over two and a half hours on the afternoon of June 5. It is not yet clear which events the Queen herself will attend.

Sandringham and Balmoral will also be open for visitors to enjoy the celebrations over the June long weekend.

From July 2022, the official royal residences will host three special exhibitions marking important occasions during the Queen’s reign – the accession, coronation and anniversaries.

This includes a range of portraits, as well as the jewelery and outfits worn for every occasion, housed in Buckingham Palace, Windsor Castle and the Palace of Holyroodhouse.