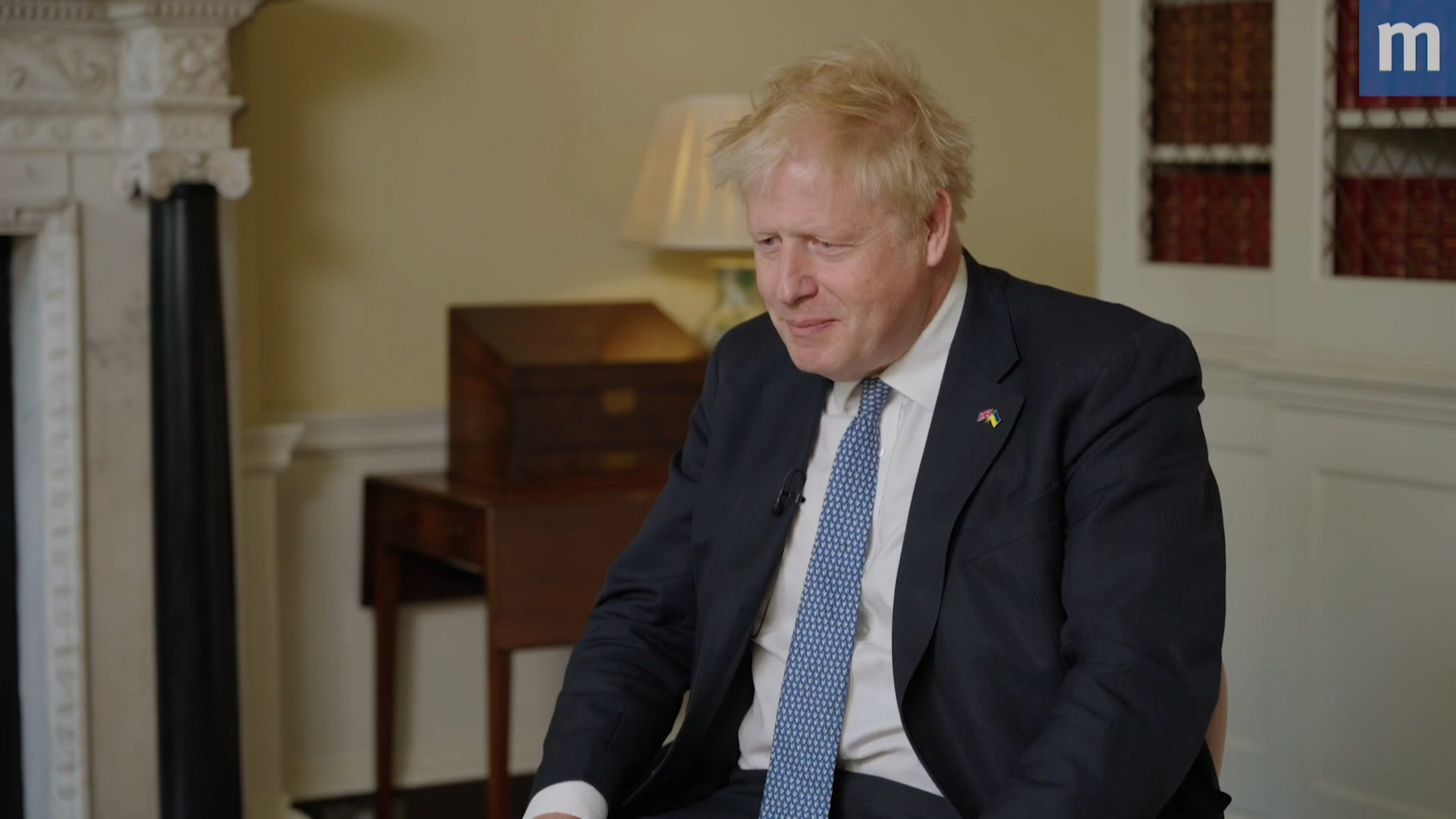 Boris Johnson enters the anniversary weekend unsure whether his own MPs will force a vote of no confidence in his leadership when they return to Westminster next week.

In an interview released by Mumsnet, he said people who were wondering if they could trust him should look at the record of what he delivered.

But this afternoon, another of his backseats has said the lockdown festivities in Downing Street were “unforgivable” and that apologies afterwards were “inadequate”.