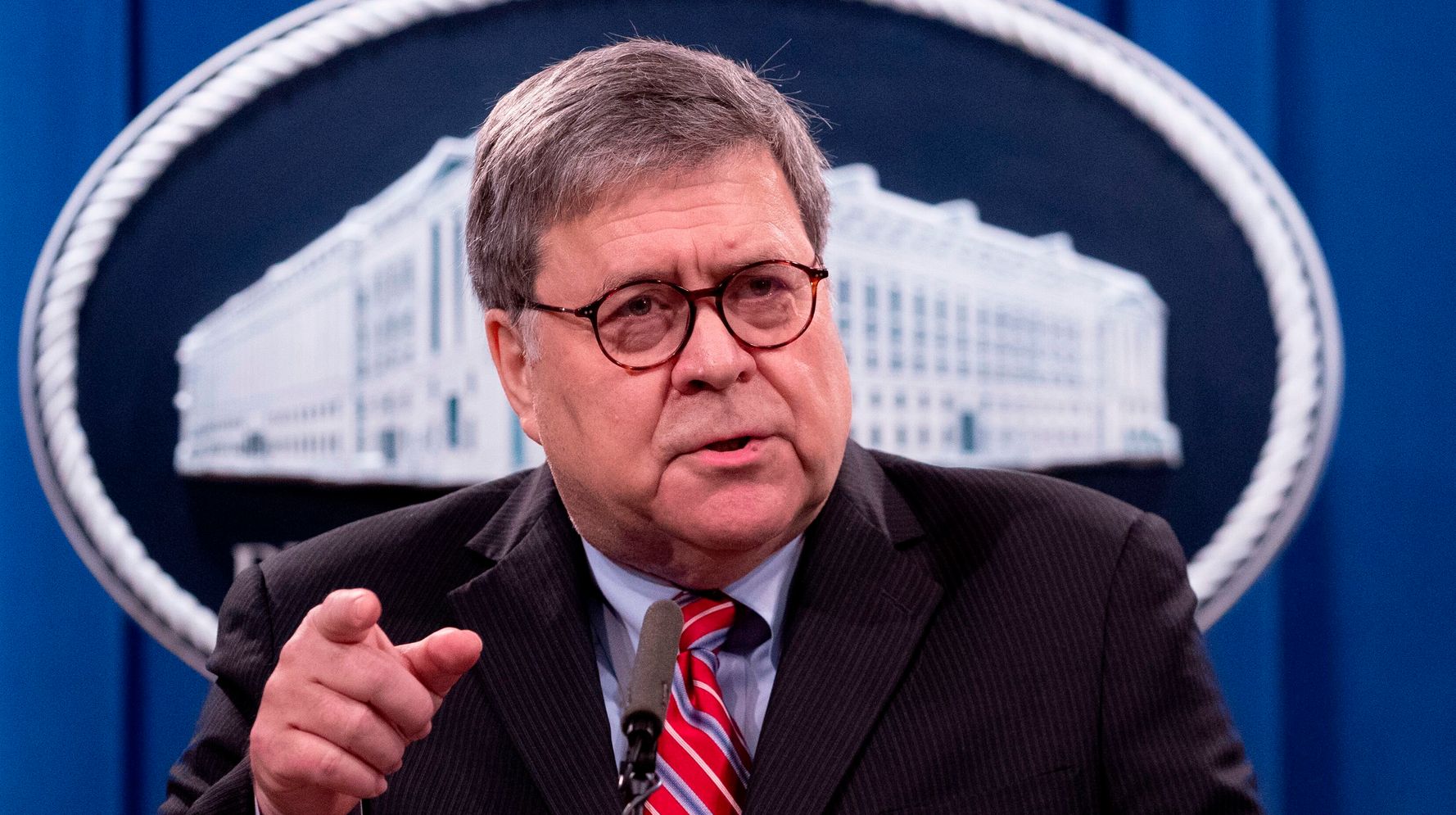 Former Attorney General William Barr writes in his upcoming memoir that former President Donald Trump could have won a second term if he “exercised a modicum of self-restraint.”

That’s according to a summary of the new book, titled “One Damn Thing After Another,” published in the Wall Street Journal on Sunday. According to the report, Barr writes about the 2020 presidential election and the Capitol riot and, among other things, contradicts his former boss, saying “the election was not stolen;” rather, “Trump lost it.”

Barr believes the former president would have been reelected by “moderating even a little of his pettiness.” He urges the GOP to move away from Trump and his “erratic personal behavior” ahead of the 2024 election season.

When the memoir was announced in January, its title ranked many people, who on Twitter compared it to the chaos of the last few months of Trump’s presidential tenure.

Aside from criticszing Trump in hisitol book, Barr has also bucked the former president’s wishes by speaking with the select House committee investigating the Cap riot; its chairman, Rep. Bennie Thompson (D-Miss.), confirmed their interviews in January.

“To be honest with you, we’ve had conversations with the former attorney general already,” Thompson said on CBS’ “Face the Nation.”

“We’ve talked to Department of Defense individuals,” Thompson said at the time. “We are concerned that our military was part of this big lie on promoting that the election was false.”