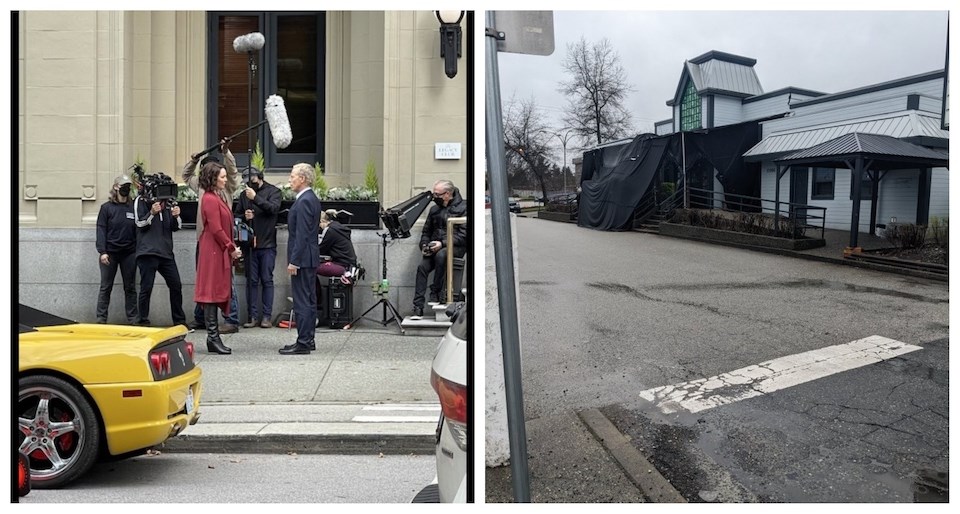 Fans of American actress Katherine Heigl might be able to spot her in the city over the next few weeks.

the Knocked Up star is filming a Netflix show in the city at several locations across the Metro Vancouver region.

Firefly Lane is about two best friends who are always there for each other with an “unbreakable bond that carries them from their teens to their 40s,” according to Netflix.

In 2021, the actress was spotted filming exterior scenes outside of the Vancouver Club. The crew also transformed the surrounding area to look like New York City.

Most recently, the show was spotted filming at Kennedy’s Pub in North Delta.

A local man recently met Heigl on a local set for the show. He shared an image of them posing for a picture, where he sports a black-and-red mask and the actress wears brown leisurewear.

Curious where some of your favorite small-screen moments on Netflix were filmed in the city? This website shows what locations were used in popular shows and movies; it gives a brief description of what happened in the scenes that were filmed in each location, too.