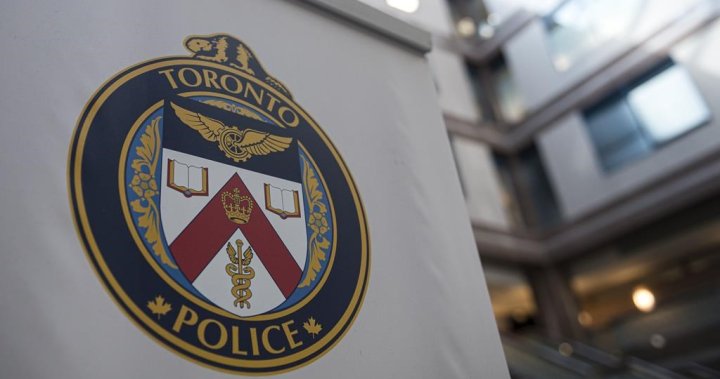 One person was taken to hospital in serious but not-life-threatening condition on Wednesday after a fire at an apartment building in Toronto.

In a tweet, Toronto police said officers received reports of a fire in the King Street West and Springhurst Avenue area.

Toronto Paramedics said its personnel transported one man to hospital with serious but non-life-threatening injuries.

Police said Toronto fire advised that it was a two-alarm fire, and that crews were clearing out smoke.

Officers temporarily closed westbound traffic on King Street West at Jameson Avenue, but the roadway has since reopened.