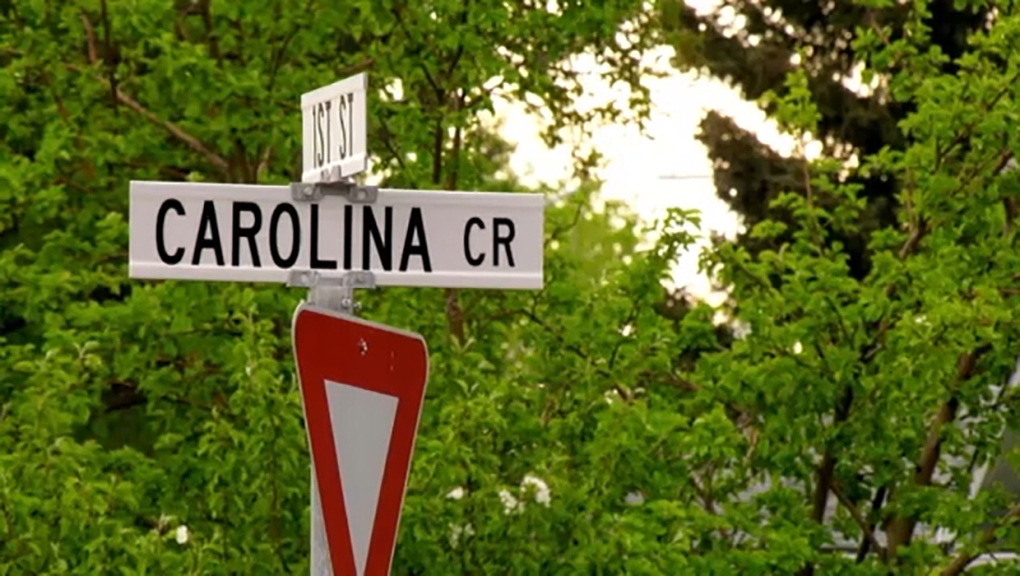 The Mounties are investigating a second decoy incident in the city of Cochrane, which they say happened just four days after a similar report was reported this week.

Cochrane RCMP says that at about 3:40pm on June 2, two boys aged eight and 11 were walking in the community when a suspicious man driving a white van approached them.

“The youths were able to run and seek help from a parent,” police said, adding that the man was seen driving past Carolina Crescent.

He is described as:

Earlier this week, RCMP informed the public of a similar incident involving an 11-year-old girl who was approached by a man driving a van.

Police are asking anyone with information about the latest incident, including video surveillance or doorbell CCTV footage captured near Carolina Crescent, to contact them by calling 403-851-8000.

If you wish to remain anonymous, you may contact Crime Stoppers at 1-800-222-8477 (TIPS), online at www.P3Tips.com or by using the “P3 Tips” app available through the Apple App or Google Play Store.