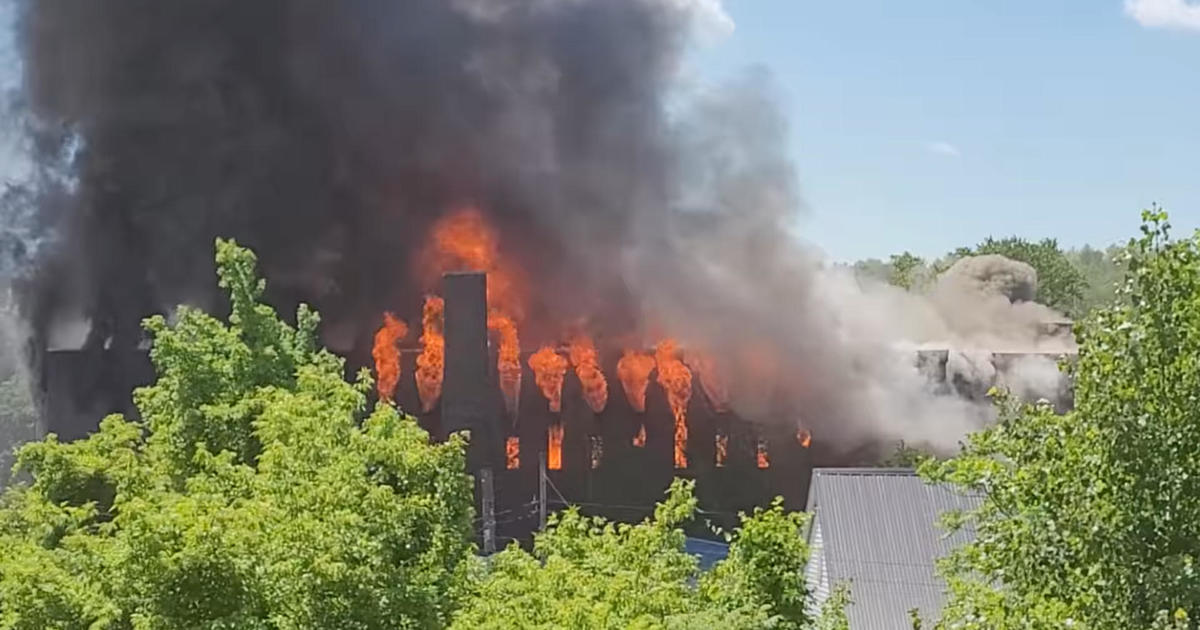 ORANGE — Three children between the ages of 12 and 14 have been charged in a massive fire that ravaged four buildings Orange during the weekend.

The youths were identified during the investigation on Monday. They have been summoned to the Greenfield Juvenile Court on charges of arson. Their names are not released due to their age.

Saturday’s fire started around 11:45 a.m. at a former grain mill on West River Street. Crews spent the rest of the day and night controlling the fire, extinguishing it, and scouting for spots.

The fire required a regional response from dozens of other fire departments.

It was originally reported that five buildings were involved, but the State Fire Marshal clarified on Tuesday that one was near a wildfire but suffered no structural damage.