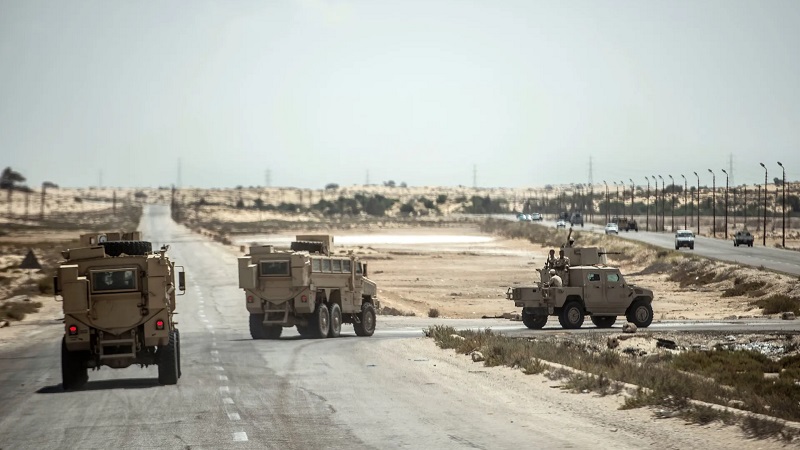 Reuters news agency quoted two Egyptian security sources as saying that this morning, Wednesday, at least five members of Egypt’s security forces were killed in an attack by gunmen in the northern Sinai Peninsula.

The sources said four others were injured when gunmen opened fire on a security post in the coastal region of northeastern Sinai, bordering the Gaza Strip.

There has been no comment from the Egyptian authorities yet.