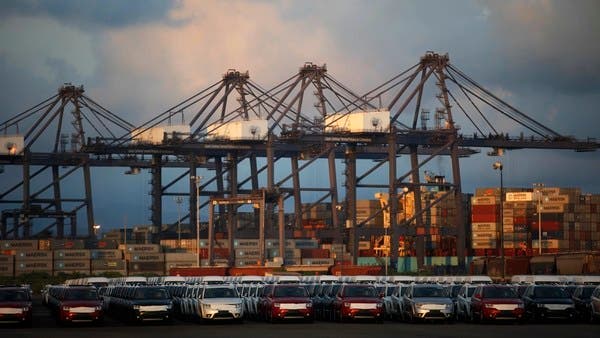 Heavily armed attackers stole 20 freight containers, some carrying gold and silver, from a port in western Mexico in a raid of “unprecedented” proportions, authorities said Monday.

The break-in, described by local media as “the theft of the century,” took place on June 5 at a private complex of a commercial port in the town of Manzanillo on Mexico’s Pacific coast.

“This is unprecedented. We had seen sporadic container thefts before, but not in such numbers,” he said, adding that the robbery lasted eight to 10 hours.

“They were very selective about the kind of goods they stole: precious metals and other things, like air conditioning,” the spokesperson told reporters.

The head of national customs, Horacio Duarte Olivares, said the area where the break-in took place does not fall under the jurisdiction of the navy, which is in charge of port security.

The prosecution said it would open an investigation, but did not provide details about the amounts of gold and silver stolen.