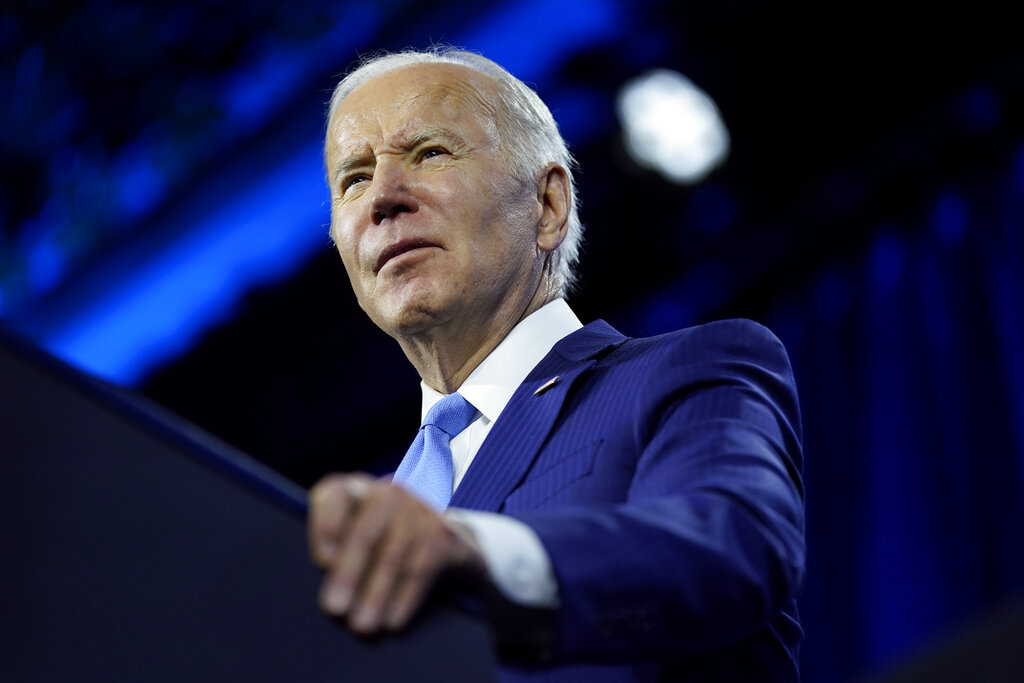 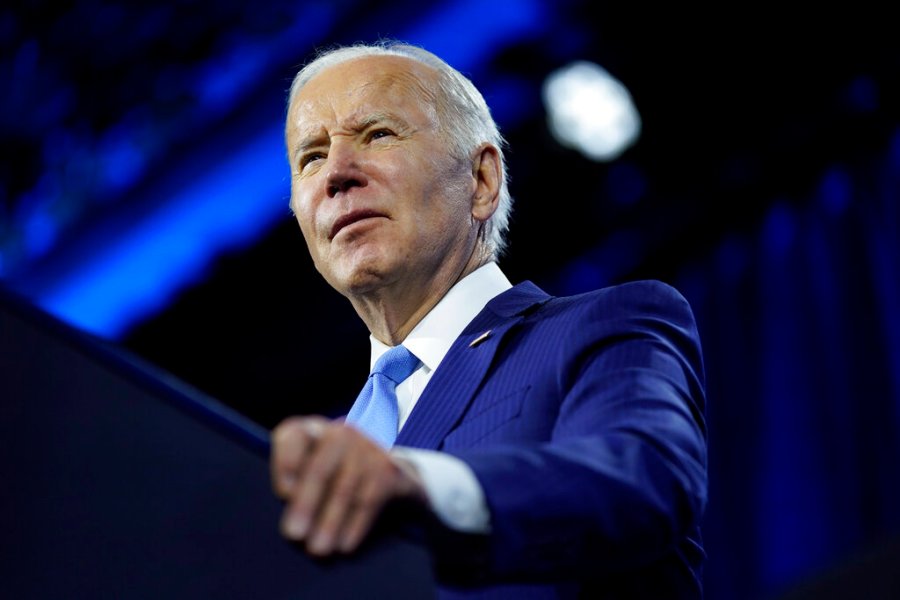 (The Hill) – President Biden will make a high-stakes trip to Europe later this month to attend a NATO leaders summit and a European Union summit in Brussels amid the Russian invasion of Ukraine.

She said the White House views the trip as an opportunity for Biden to engage in face-to-face diplomacy with his European counterparts.

“His goal is to meet in person, face to face with his European counterparts and take about and asses where we are at this point in the conflict,” Psaki said.

A meeting with Ukrainian President Volodymyr Zelensky is not currently on the table, she said, while noting that officials are still finalizing the details of the trip “and what it may look like.”

The trip will mark Biden’s third to Europe since taking office and his first since the Russian invasion began.

While Biden will be the highest-level US official to visit the region, the administration has dispatched other senior officials to Europe amid the invasion.

Vice President Harris last week visited Poland and Romania to affirm support for NATO and meet with leaders about the Russian war in Ukraine.

Biden has engaged regularly with European counterparts and other allies to coordinate responses to Russia’s attack that include punishing international sanctions on Russian banks and oligarchs. Last week, Biden announced plans with the Group of Seven leaders to revoke Russia’s “most favored nation” trade status.

Still, the international trip will offer Biden a fresh opportunity to demonstrate solidarity with NATO allies, and particularly those that border Ukraine and are close to the conflict, and to demonstrate support for Ukraine as it withstands the Russian attack that began two weeks ago.

The White House announcement came as the leaders of Poland, Slovenia and the Czech Republic visited Kyiv on Tuesday.

Russia has increasingly targeted civilian areas in Ukraine and over the weekend launched an airstrike on a Ukrainian military training center roughly 10 miles from Poland’s border.

Biden has supplied hundreds of millions of dollars in security and humanitarian assistance to Ukraine in recent weeks and on Tuesday was poised to sign into law a government funding bill that includes $13.6 billion in additional Ukraine-related funding.

However, the president has resisted calls from Zelensky and others to supply fighter jets and implement a no-fly zone over Ukraine. The administration has said such steps could be seen by Russia as escalatory and expose NATO allies.