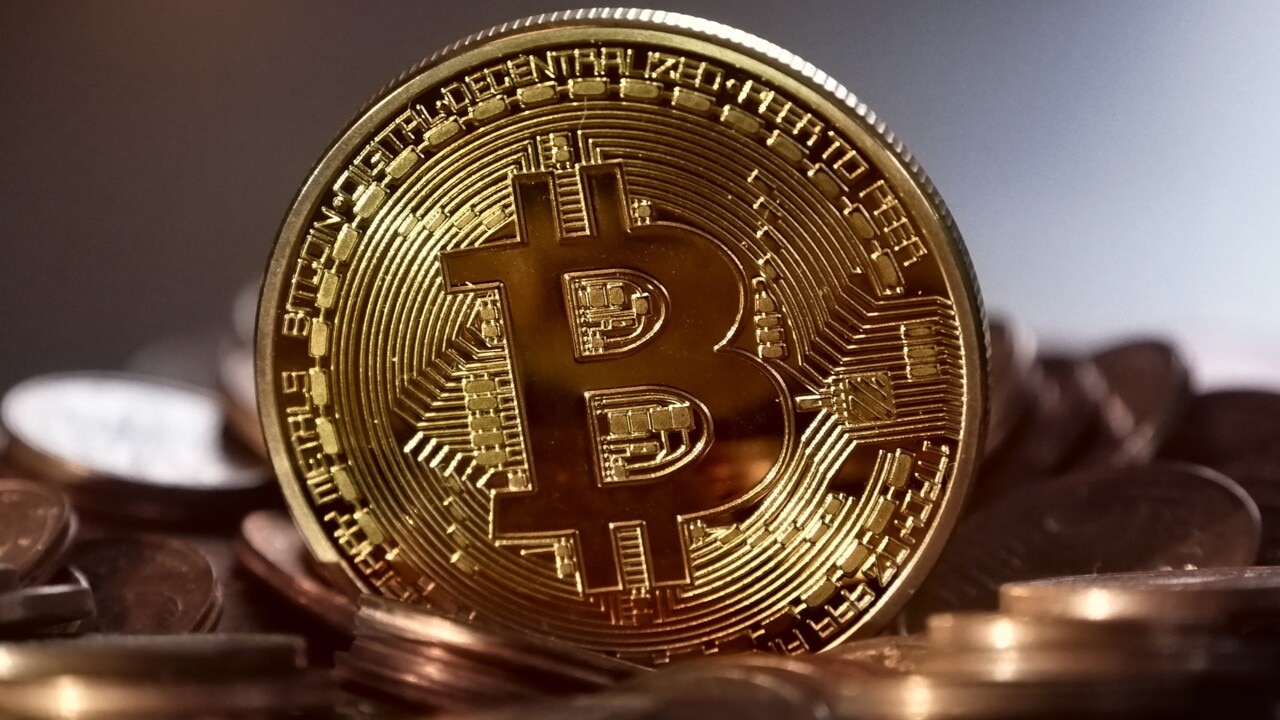 Another cryptocurrency has received a “hammer” today, according to Sky News Business Editor Ross Greenwood.

“Investors were rescued when they tried to get their real money back,” Greenwood said.

“The value of… all Bitcoins in the world, now less than a trillion dollars, about $950 billion.”

He said this means that about $2 trillion in value has been lost since last November, which is far more than the value of the entire Australian stock exchange in just six months.