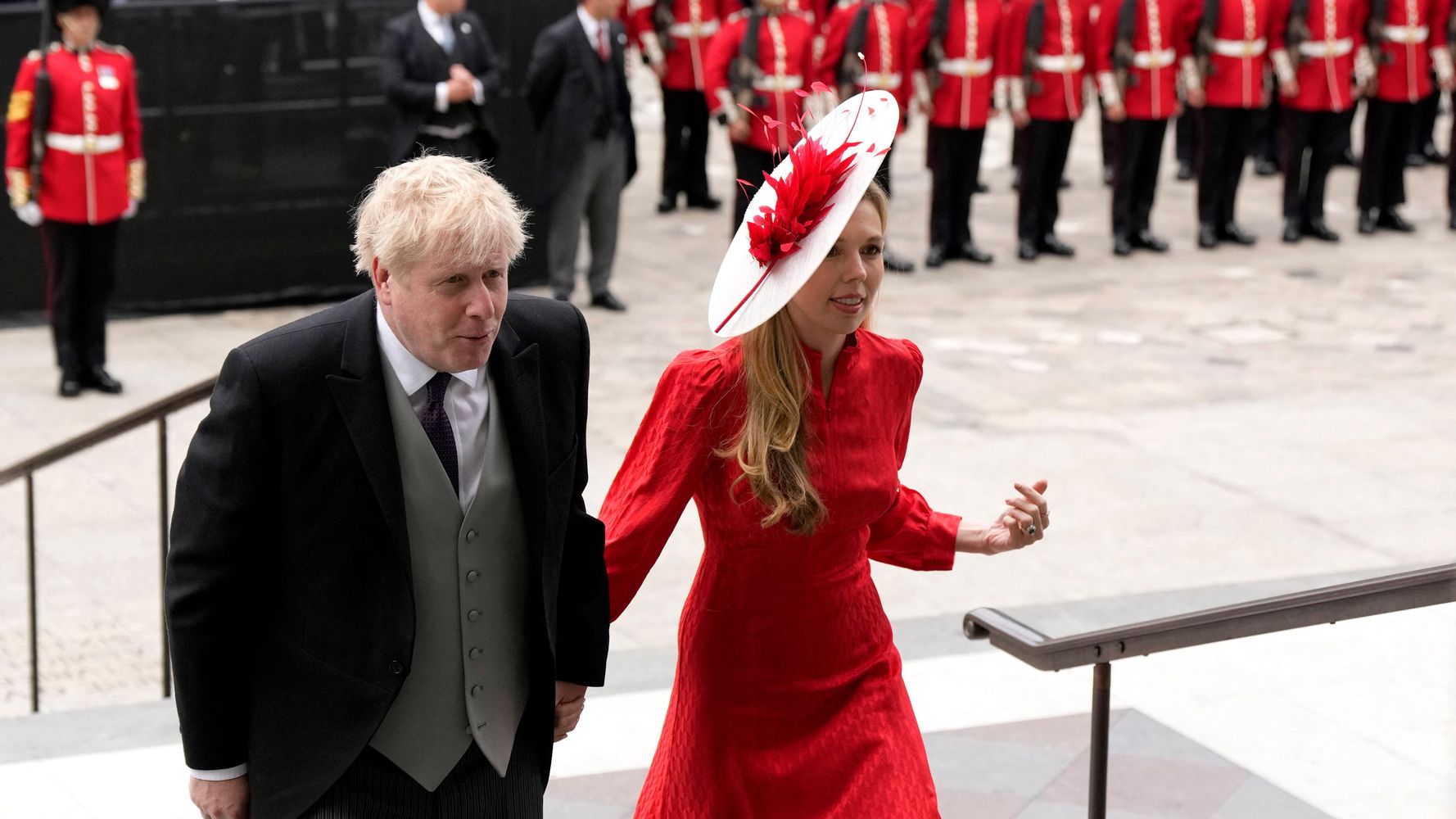 Boris Johnson was booed by the crowd outside St Paul’s on Friday as he arrived for a special anniversary service of thanksgiving to the Queen.

The spot was caught live on TV as the Prime Minister walked up the steps of the cathedral with his wife Carrie.

The BBC commentator commented: “Oh, booing in the crowd there.”

‘And you hear that. There is really a lot of yelling. Actually a hefty amount.”

They added: “Didn’t see that coming. That’s quite a moment.”

However, the Queen was absent from the event and instead watched television from Windsor Castle, after experiencing “discomfort” after a busy first day of festivities, which included a double balcony and beacon lighting.

The prime minister has opposed his party’s demands to resign.

Sir Graham Brady, chairman of the Backbench Tories Committee from 1922, is the only person who knows how many letters were sent.

In Westminster, Brady is widely expected to wait until Parliament returns from the current recess next Monday, following the Queen’s Jubilee celebrations, before revealing whether the threshold of 54 has been reached.