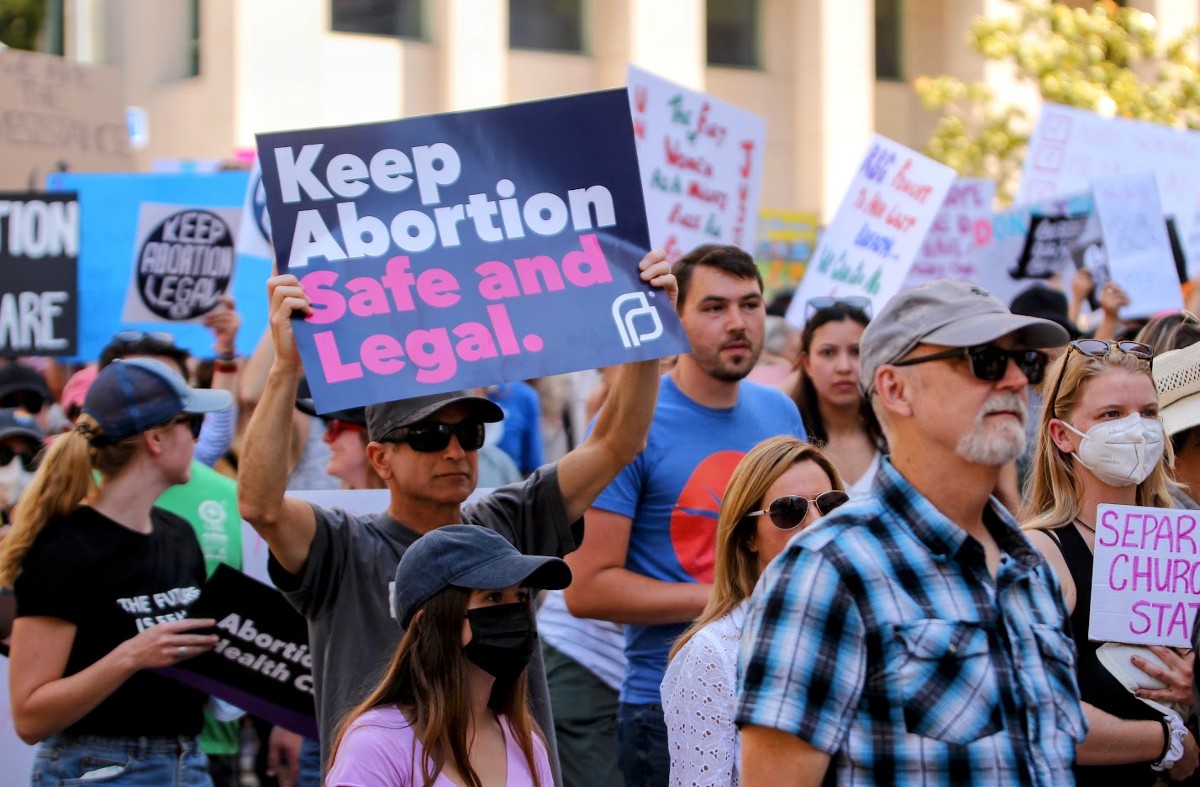 Just days after the Supreme Court ruled Roe v. Wade, the California legislature voted to include in its November vote an amendment to the state constitution guaranteeing access to abortion and contraceptives.

If approved by voters in November, the first article of the state constitution would be amended to include this text:

The amendment passed in the Assembly on Monday by 58-16 votes, following a 29-8 vote in the Senate on June 20. A two-thirds majority was required in both houses and the amendment passed along party lines with most Republicans voting against it.

Under the San Diego County delegation, Senators Patricia Bates and Brian Jones, and Members Randy Voepel and Marie Waldorn voted against the amendment to the ballot.

“Abortion is healthcare and should be a private conversation between a patient and their healthcare provider,” said Senate President Pro Tem Toni Atkins of San Diego. “When politicians and judges invade that room themselves, security goes out the window.”

“Friday was a dark day,” she said, referring to the Supreme Court ruling. “Today, we offer a glimmer of hope by empowering voters to enshrine reproductive rights in our constitution, reflect California’s values, and protect everyone who needs abortion, contraception and other reproductive care in our state.”

The SCA 10 amendment was introduced by Atkins and chair of the meeting, Anthony Rendon, after the Supreme Court’s decision on abortion was leaked to the media in May.

While the court’s decision only repealed a federal right to abortion, conservative judge Clarence Thomas wrote in a concurring option that the case legalizing access to contraceptives should also be re-examined.

“With the court making holes in constitutional protections, our rights are in free fall,” Rendon said. “SCA 10 is our chance to turn to California voters — who have strongly supported abortion rights — and have them incorporate this critical right into the California Constitution.”