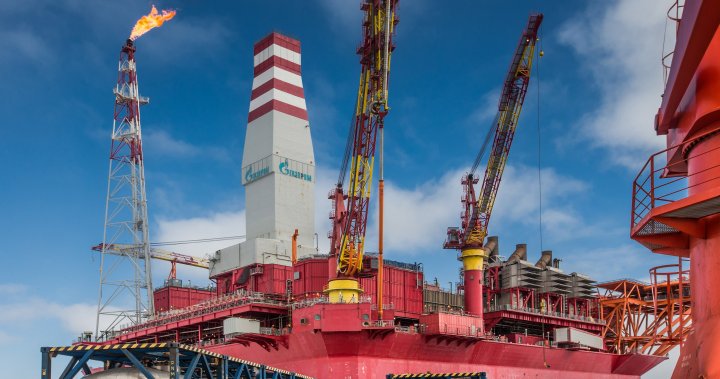 Natural Resources Secretary Jonathan Wilkinson says he spoke this week with delegates from several European countries, including Germany, about the potential to ship clean Canadian hydrogen to help them get rid of Russia’s oil and gas.

The talks took place at a meeting of energy and environment ministers of the G7 in Berlin, which led to new goals to move away from coal and oil and gas.

Canada also says it helped persuade G7 countries, including the United States, to phase out international funding for fossil fuel projects by the end of the year.

The pledge was part of a package of measures to combat climate change, including global action to phase out coal-fired energy.

Wilkinson and Environment Secretary Steven Guilbeault played a pivotal role in launching the G7 Hydrogen Action Pact, a group focusing on the role hydrogen can play as a clean energy source for the future.

Canada is developing clean hydrogen production, including in Nova Scotia, that could be shipped to European countries to make them less dependent on Russia for energy after the invasion of Ukraine.