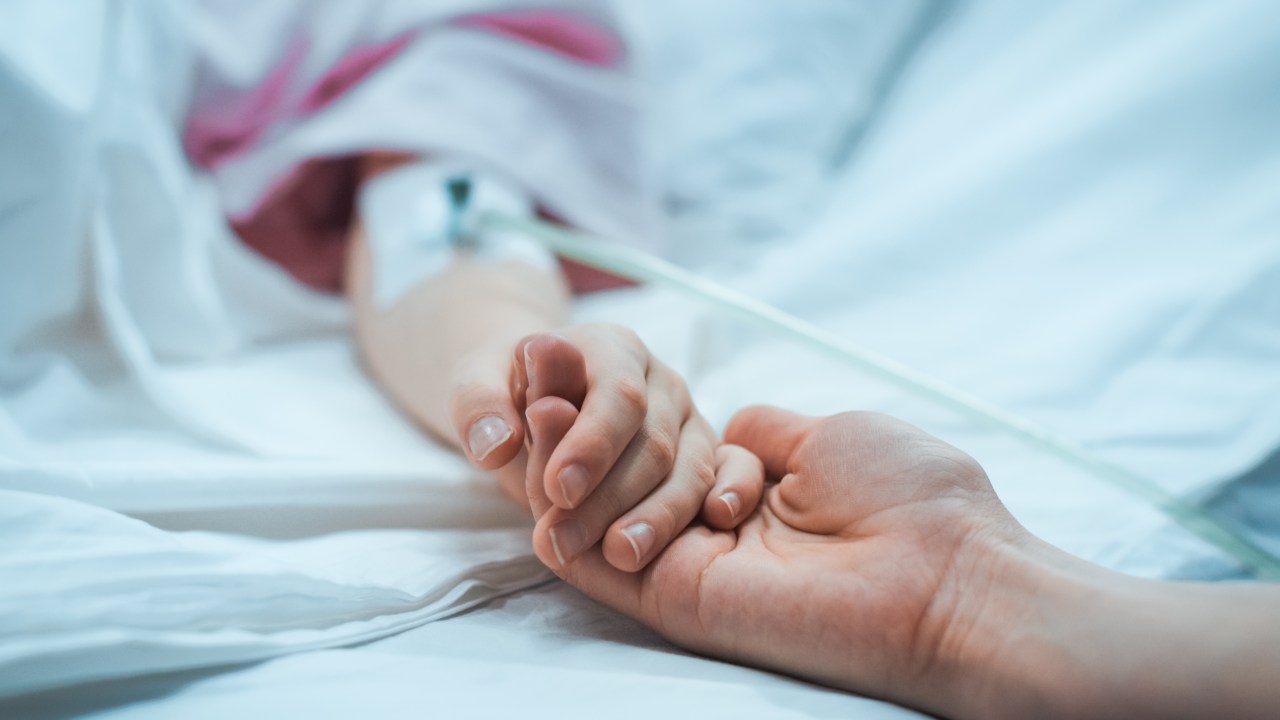 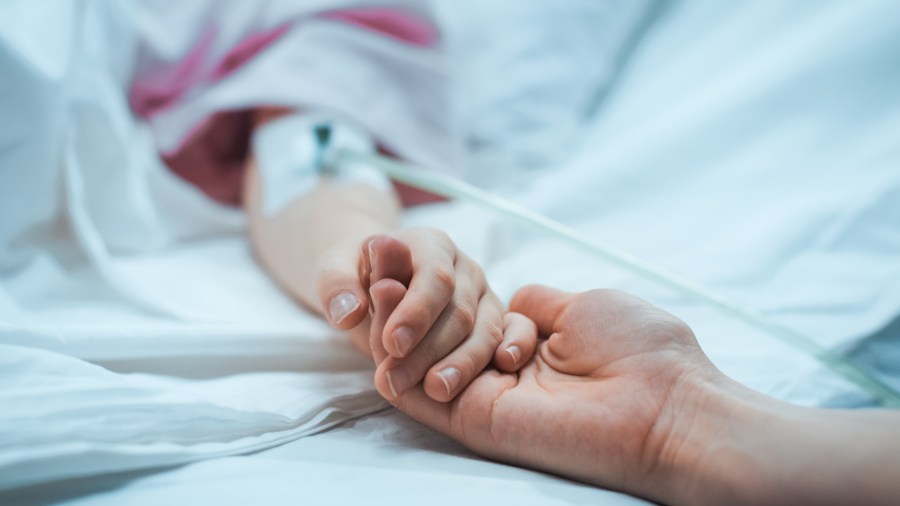 DENVER (KDVR) — During the pandemic, surges in COVID-19 cases led to some hospitals temporarily running out of beds. Now, the “center” established to remedy this issue by rerouting patients toward hospitals able to receive them, is being powered down.

Back in 2020, the Combined Hospital Transfer Center, which is not an actual location but rather a collaborative effort among hospitals under the Colorado Hospital Association, was created. On Tuesday, after only being activated twice since its creation, the collaboration was deactivated.

“Throughout the pandemic, Colorado’s hospitals and health systems have worked collaboratively to tackle the many challenges our state faced, all to care for our patients and communities and to ensure that our health system wasn’t overwhelmed,” said Dr. Darlene Tad-y, vice president of clinical affairs at Colorado Hospital Association.

The surges produced by the delta and omicron variants led to the CHA activating the program for the first and second time. The program activation level was elevated to Tier 3 in early November of 2021, which was the highest tier CHTC ever reached.

According to CHA, 45,000 patients, both with and without COVID-19, were relocated to hospitals within Colorado that were able to take on more patients during these surges. This practice was adopted in an effort to avoid letting any hospital resource go to waste while keeping patient care time at an acceptable level.

“We mourn the many Coloradans that we’ve lost during this pandemic and recognize the toll that the last two years has taken on our communities and our health care workforce,” said Tad-y, “but we also must take a moment to celebrate successes like the CHTC.”

In the first week of February, the CHTC was lowered to Tier 2, before being dropped down to Tier 1 just one week later. Now that case numbers are manageable in both rural and non-rural hospitals, the deactivation of this once vital statewide effort should be viewed as a win.