Greetings from… somewhere. As I mentioned the other week I take a few weeks off. It’s the first time off I’ve had this year and the most consecutive days I’ve taken in the 15+ years I’ve been a tech journalist. It’s been hard/weird the past few years, and burnout tends to sneak up on you when you’re not looking.

I try to ignore the creeping guilt that I didn’t write some decent year-end newsletters this time. I’ll be back right after Christmas break though, and then we can debrief on 2022 just as we relax into full freak-out mode before CES (the level of real robotics news on what’s ostensibly a consumer show always feels like a bit of a mess).

I also have some passing thoughts about the need for more focused robotics journalism that I wanted to put on paper. That’s not to say there aren’t good people doing good work. But there’s a lot more that needs to be done to get mainstream coverage. Apologies for taking some thoughts from LinkedIn. If you’re reading those posts, feel free to skip the next few graphs. Think of this as a kind of little manifesto.

I quote myself here (I know, I know):

If you run a robotics startup and want coverage, prepare to answer tough questions. Categories like crypto have been rendered a disservice by breathless coverage. Our job is to ask some tough and sometimes awkward questions.

A good investor will have already prepared you for some of these, such as market adjustment and ROI. Even seemingly simple questions like “Why does this have to exist?” and “Why are you the right person/team to do it?” can be difficult for many founders to answer.

They shouldn’t be. You should be asking yourself these questions every day. If you can’t find meaningful answers, you may not be the right person for the job. Accepting that and running is not a failure. However, ignoring and eventually continuing could be.

I’m genuinely surprised that more major publications aren’t investing in robotics coverage. Now is the time to start building robotics/automation coverage. The category has largely done a disservice as it has been more of an afterthought. I started writing about gadgets (it’s still a big part of my role at TechCrunch), so I totally understand the impulse to fall back on Skynet and Black Mirror jokes, rather than having a nuanced conversation.

But questions about ethics, automation/labour, and the like are important to bake into these conversations. Asking difficult questions is not combative. It doesn’t do the industry a disservice (unless that industry can’t take criticism). It is an important part of growing. Otherwise you will wake up one day and have a Theranos or FTX in your hands.

Sometimes these things are a scam from the start, but often it’s the product of someone who believed in their mission, but ended up not getting enough resistance and started believing their own lies.

Asking the right questions comes with being immersed in a topic. Know the nature of the country, talk to the right people and fine-tune your BS detector. I’m not here to be anyone’s cheerleader, but I’m not here to criticize for the sake of criticism either. Coverage should reflect the product and the people who make it – for better or for worse.

Okay, that’s enough bliss of me for a while. I will leave you in very capable hands for the next few weeks. We have some insight from some very smart people in the space. Peter Barrett of PlayGround Global and Ken Goldberg of UC Berkeley will be featured in the coming weeks. 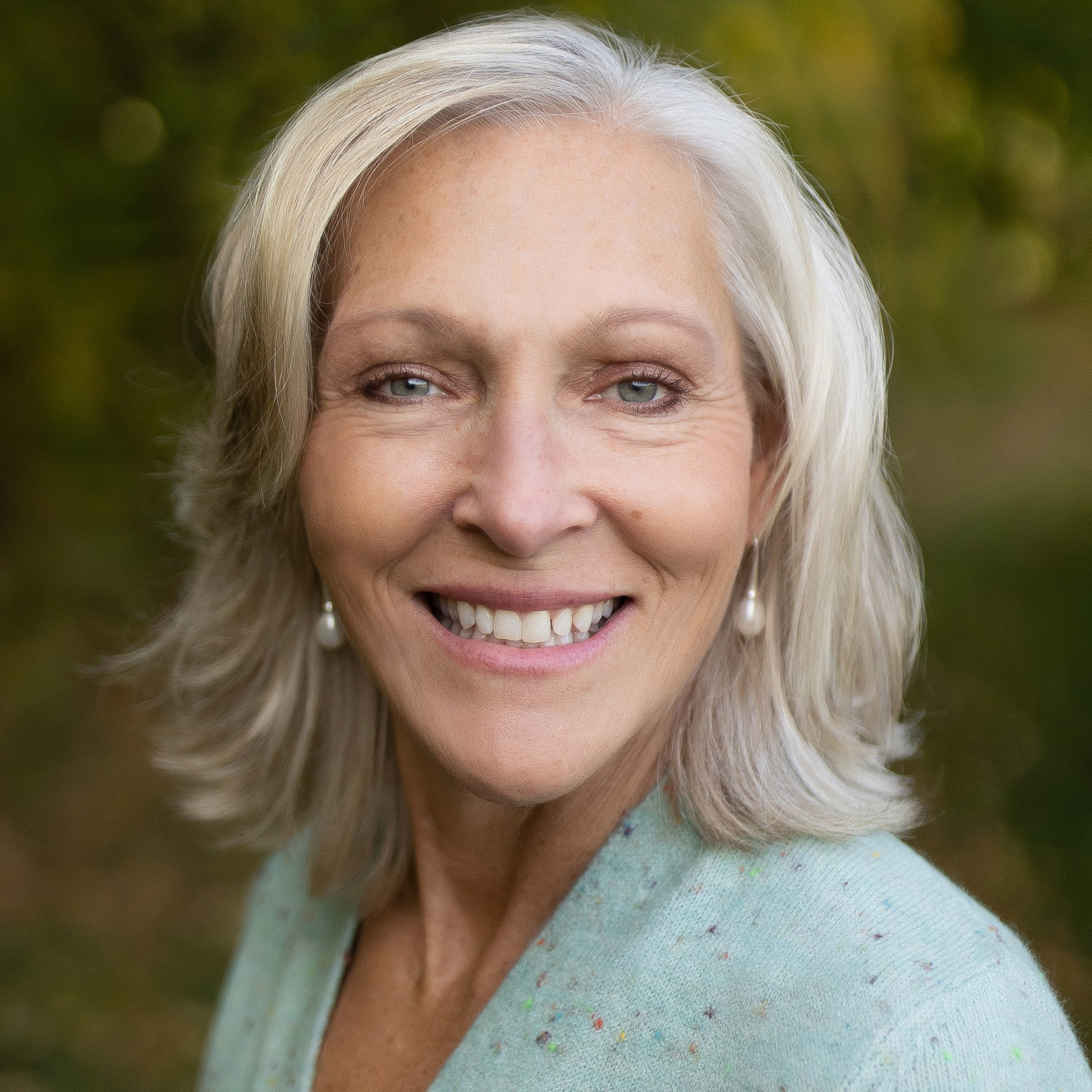 Today we kick off with MassRobotics Chief of Operations, Joyce Sidopoulos, who was also a great help during my recent trip to Boston. I’ll see you on the other side.

TC: What was the biggest robotics story of 2022?

JS: There are a number of stories that are changing the landscape of the robotics industry, such as Hyundai’s announcement of a $400 million AI and robotics institute powered by Boston Dynamics, but one of the most impactful stories is the acquisition of iRobot by Amazon.

What are your biggest robotics predictions for 2023?

Robotics adoption will continue to grow at a rapid pace despite, or possibly because of, the predicted economic downturn. In recent years, many robot systems, such as in warehouses, have proven their worth.

What impact does the pandemic have on robotics?

Terribly. The pandemic highlighted the value robotics can provide and spurred further development and commercialization. The pandemic led to the realization that domestic manufacturing needs help and that our supply chain is broken, areas that robotics can help solve. Industries started adopting collaborative robots to help with staff shortages and will continue to do so.

How much influence has the macroeconomic environment had on investments in robotics?

We definitely see startups taking longer to raise rounds, but funds are still available so far. MassRobotics recently held an investor demo day for about 30 of our startups and we had a great turnout of interested investors.

Climate change and sustainability. We will need to make significant strides in using technology to address some of our global challenges, and we believe robotics can play an increasing role, from wind turbine inspection to automated recycling.

How will automation affect the workforce of the future?

The best applications for robots today are where robots work together with human workers. Companies that have been successful in deploying robots have expanded their workforce. Robots will replace boring, dirty and dangerous jobs. These are the unwanted jobs that are not filled quickly.

Do home robotics finally have their moment?

We are closely watching Amazon’s acquisition of iRobot. We believe that there will be plenty of opportunities for robots in the home in the future.

What else can/should the US do to promote innovation in the category?

Increase support for the startup community by investing in innovation hubs (such as MassRobotics) and creating incentives for small and medium-sized businesses to adopt robotics so they can be competitive on the global stage.