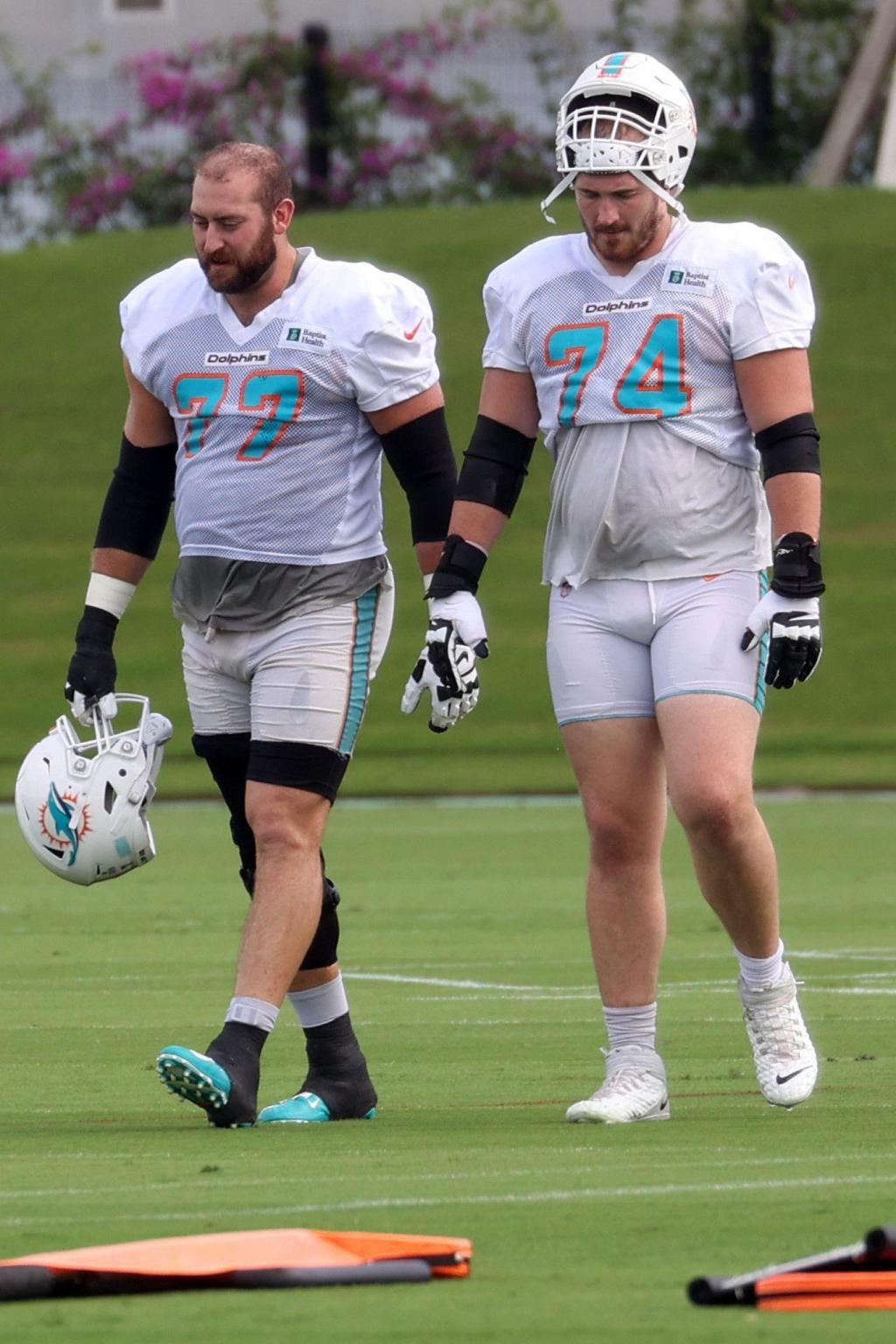 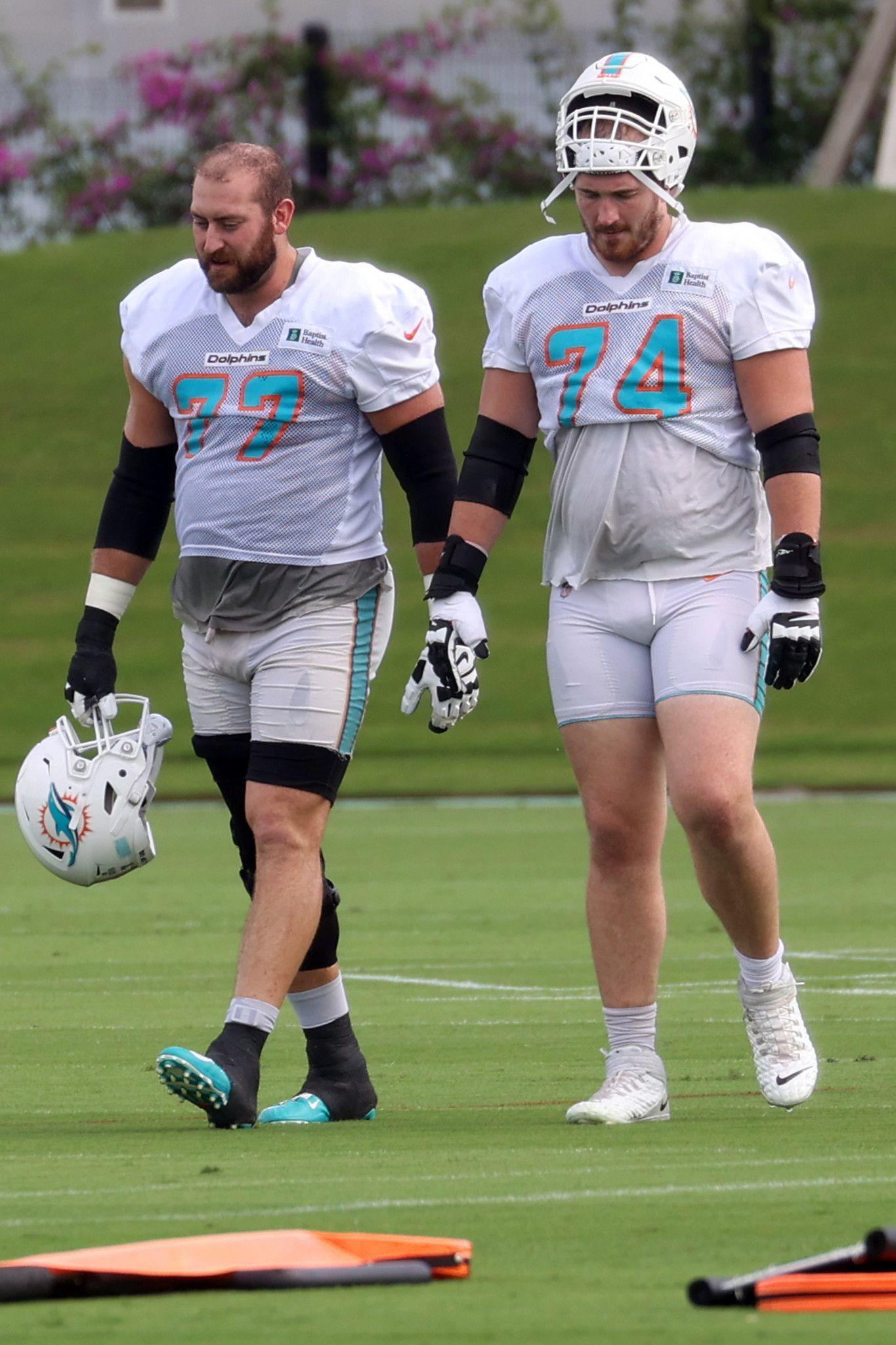 The Miami Dolphins began the 2022 offseason with more cap space than any other team in the NFL, but two weeks into the roster’s renovation the team was forced to waive two veterans to make room for this week’s two massive signings.

Neither move is surprising considering both veterans were among a handful of players whose release could create an additional $20 million in cap space.

Releasing Hurns, a former University of Miami standout who missed all of last season because of a hand injury, clears a little under $2.6 million in cap space.

Releasing Davis, who has started 72 of the 80 games he’s played for Miami the past five seasons, clears $3.6 million.

The Dolphins needed the cap space to make Hill and Armstead’s deals fit under the NFL’s salary cap, which creates a salary ceiling for each team. The Dolphins also need cap space to sign the team’s five 2022 draftees, but that can be addressed by restructuring deals, or releasing another player or two.

Davis, a team captain for the past two seasons, had started games at every spot on Miami’s offensive line but center. He started most of the 2021 season at right tackle, but struggled there, partly because he played the entire season through a knee injury.

This spring’s signing of Armstead and Connor Williams, who started at left guard for the Dallas Cowboys the past four seasons, made Davis expendable because those two newcomers will likely lock down the left side of Miami’s line.

It is possible that Davis could have completed for a starting spot on the right side of the rebuilt line, or battled Michael Deiter for the starting center spot, but it was probably more beneficial for the 30-year-old to get a fresh start with another team. His release creates that opportunity.

Hurns last played in an NFL game in 2019, when he started seven of the 14 games he played for the Dolphins, catching 32 passes for 416 yards and scoring two touchdowns. He opted out of playing the 2021 season because of fears related to COVID-19, and missed all of last season because of a hand injury he suffered in training camp. The Dolphins kept him on injured reserve all 2021, and he was waived with the designation of having a physical physical.

This spring’s addition of Hill, Cedrick Wilson Jr., who signed on to be a slot receiver in Miami’s offense, made Hurns expandable because Miami will have those two, and Jaylen Waddle and DeVante Parker as the team’s top four receivers. And Lynn Bowden Jr., who spent all of last season on injured reserve, and Preston Williams, who was re-signed, will complete with a handful of journeymen for the final spot on the active roster.