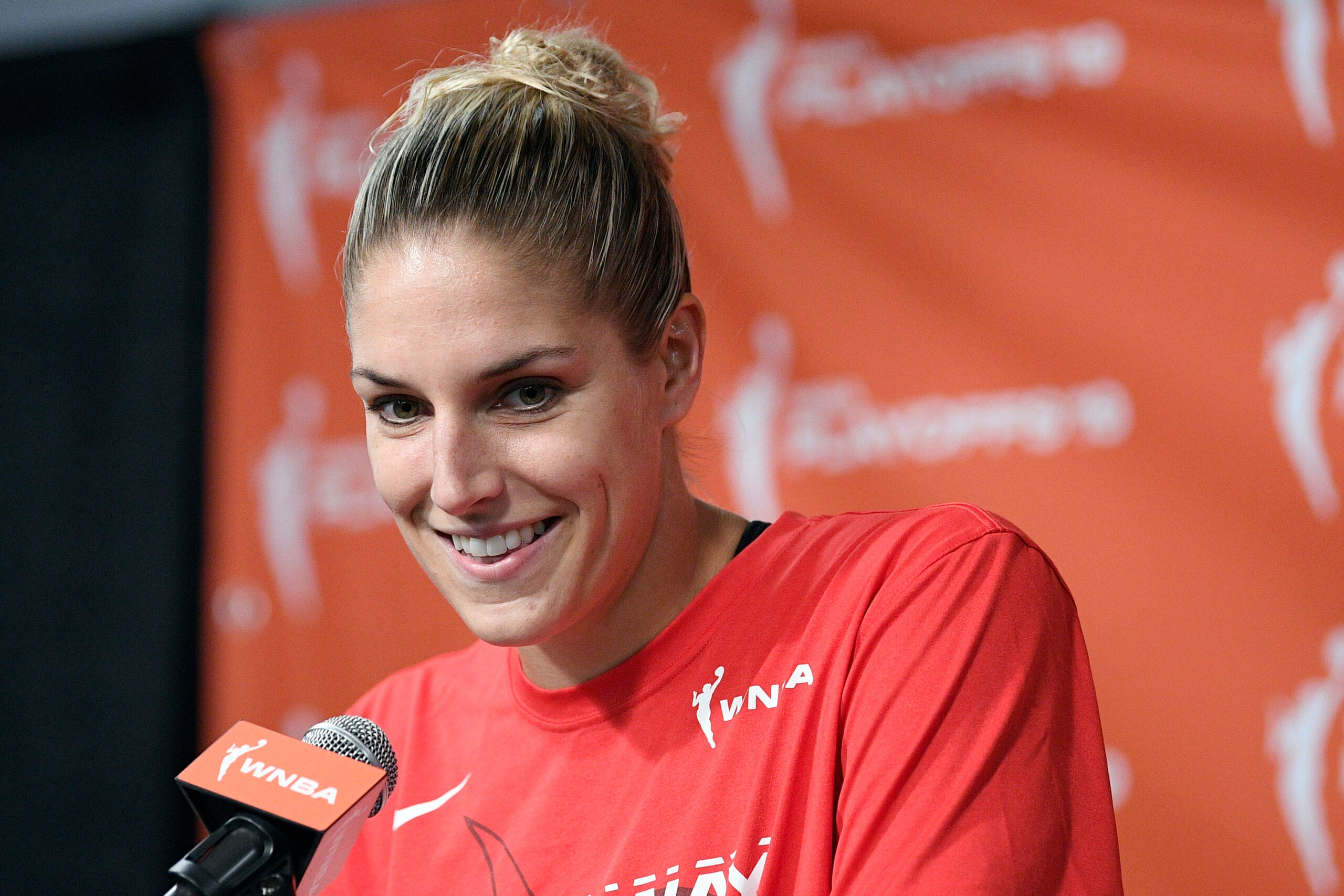 WASHINGTON – The Biden administration requested the resignation of Herschel Walker and Dr. Mehmet Oz from the President’s Council on Sports, Fitness & Nutrition Wednesday night, saying they would be fired if they did not do so.

Members of the council are considered special government employees and under the Hatch Act, “may not be a candidate for nomination or election to public office in a partisan election.” Both Walker in Georgia and Oz in Pennsylvania are Republican candidates for the US Senate. They were appointed to the council by Donald Trump in 2018 and to a second two-year term in December 2020.

“On behalf of President Biden, I am writing to request your resignation as a Member of the President’s Council on Sports, Fitness & Nutrition,” Gautam Raghavan, an assistant to the president, wrote to Walker and Oz. “Please submit your resignation to me by the close of business today. Should we not receive your resignation, your position with the Council will be terminated effective 6 pm tonight.”

On Wednesday, the White House announced that President Joe Biden will appoint Elena Delle Donne, the Washington Mystics’ star player who, like Biden, hails from Delaware, and philanthropist José Andrés as co-chairs.

In a series of tweets, Oz criticized the move, saying Biden “will have to fire me” in a tweet, adding, “It’s sad that he would politieze such an important issue like health.”

Walker has not yet commented.

The White House described the President’s Council on Sports, Fitness and Nutrition as “a federal advisory committee that aims to promote healthy, accessible eating and physical activity for all Americans, regardless of background or ability.” Founded in 1956 under the Eisenhower administration, it has long had a tradition of recruiting high-profile figures from the sports world to help spread its initiatives.

Delle Donne, 32, is entering her fifth season with the Mystics. In a news release, the White House described her as “one of the most dominant players in the WNBA” and noted her off-court pursuits as an author and woodworking entrepreneur. Originally drafted by the Chicago Sky, with whom she won an MVP award in 2015, she was traded to the Mystics in 2017 and picked up another MVP award in 2019 en route to leading the team to its first league championship that year.

Since then, Delle Donne has scarcely suited up, sitting out the 2020 season because of the coronavirus pandemic and back surgeries, then missing all but three games in 2021 due to lingering health issues. Delle Donne said last month, though, that she felt “phenomenal” and had not experienced pain “in months.”

“I have been going to work every single day, working on my movements, getting so much stronger on the court,” she said then. “Now I’m back.”

“We are proud that President Biden has recognized Elena as a person who can have a huge impact on this commission,” Mystics General Manager/Coach Mike Thibault said in a statement provided to The Washington Post. “She represents what an athletic role model should be.”

Andrés, 52, is a familiar name to many Washington sports fans not only for his restaurants in the area but also his charitable endeavors. Among those is World Central Kitchen, which the White House hailed for using “the power of food to nourish communities and strengthen economies in times of crisis.” With the pandemic sidelining baseball and almost every other sport in April 2020, World Central Kitchen partnered with the Washington Nationals to distribute thousands of meals to families and individuals at Nationals Park. Andrés had appeared at the stadium several months earlier to throw out the ceremonial first pitch for Game 5 of the World Series.