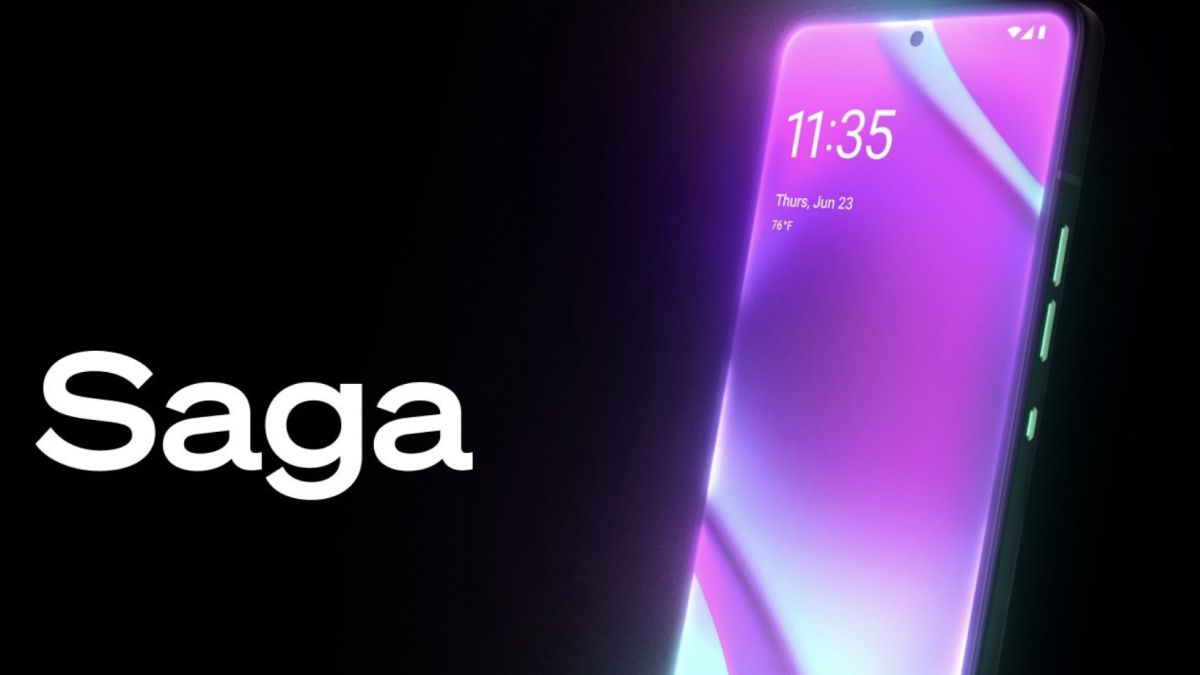 You may recall that in December 2021, a company called OSOM made up of former employees of the now-defunct Essential announced plans for the OSOM OV1 smartphone. Since then, there hasn’t been much news about this upcoming handset. That changed today with the announcement of the Saga phone from Solana Mobile, a subsidiary of Solana Labs. Saga is the new name for the OV1 and OSOM is now partnering with Solana Mobile for the phone’s launch.

As for the hardware specs for the phone, the Saga sounds like it will be a very high-end device. It has a 6.67-inch OLED display, the Qualcomm Snapdragon 8 Plus Gen 1 processor, 12 GB of RAM and 512 GB of storage. There’s no word on other specs like the cameras or battery size, whether or not it supports 5G networks.

The Saga phone is set to be released sometime in early 2023, with Solana Mobile saying it expects to cost around $1,000. It will only be on sale in the US, Canada, UK and Europe. You can now pre-order the Saga on the official website. You need to make a $100 deposit for the pre-order, which will be included in the final price of the phone. The deposit is refundable if you decide to change your mind. Pre-orders can access the Saga Pass NFT if that interests you.