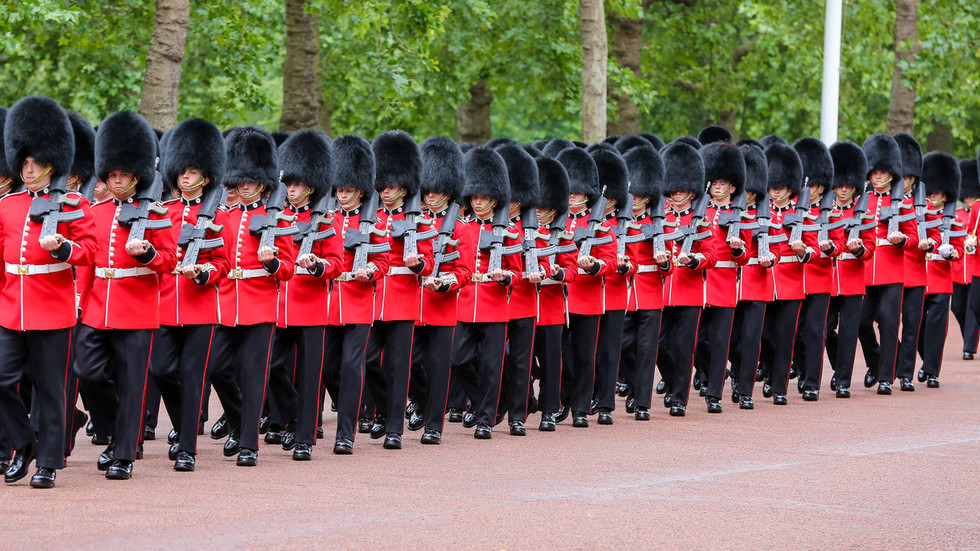 The British army said it opened an investigation on Tuesday after reports that a man posing as a priest had managed to infiltrate the Coldstream Guards barracks. The impostor made contact with the elite soldiers charged with protecting the Queen and spent a night at the Victoria Barracks near Windsor Castle.

“The military takes this security breach extremely seriously and will be thoroughly investigated as a matter of priority,” said a Defense Ministry spokesperson, but declined to comment further as the incident was now taking place “part of an ongoing investigation.”

The breach, which took place last week, was first reported by The Sun on Monday. According to the gossip magazine source, the man appeared at the gate of the barracks and successfully made his way inside without showing any identification or credentials.


“The man showed up at the gate, said his name was Father Cruise and claimed to be a friend of the battalion’s father, Reverend Matt Coles. He was invited to come in and offered him something to eat.” said the source.

The fake priest immediately befriended the guards at the facility and… “Within hours he was drinking with the officers in the bar.” The con man entertained his newfound friends with increasingly unlikely stories over drinks, boasting of serving during the Iraq War and claiming to have received a medal for bravery.

“He told a lot of tall tales and the boys enjoyed his chatter,” claimed the source.

It wasn’t until later, when he started talking about how he’d worked as a test pilot on the ejection seat and had some organs replaced, that the guys started to get suspicious.

despite said “Suspicions,” the false priest was still offered a bed in the barracks and spent the night there. The man was not inspected until the morning and police were called to the barracks to remove the impostor from the building. The man has not been arrested and no further action has been taken against him so far.