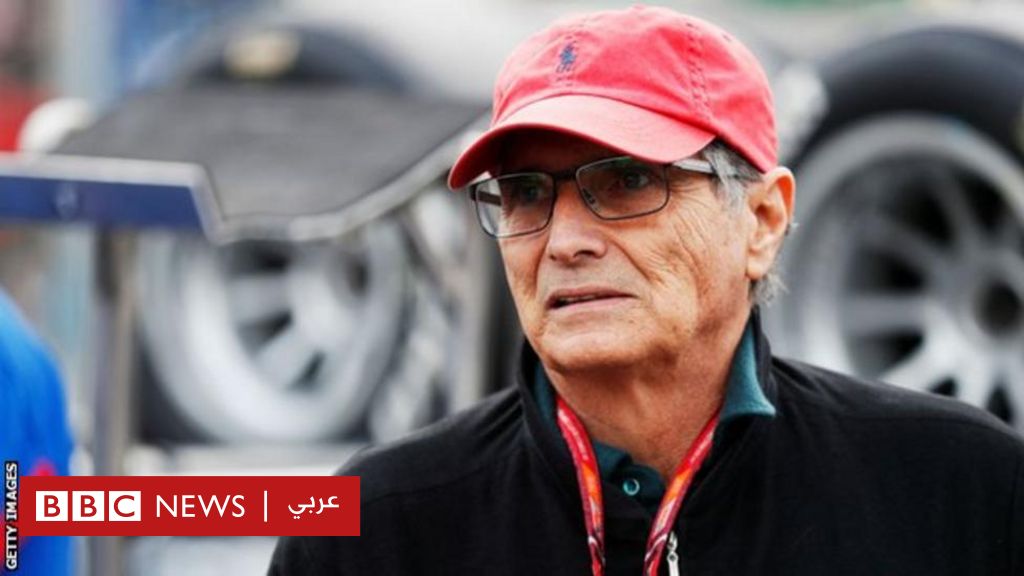 British motorsport champion Lewis Hamilton says “the messy mentality needs a change” and has no place in Formula 1, after three-time world champion Nelson Piquet used racist language in his speech.

The 69-year-old Brazilian athlete, who won the world title in 1981, 1983 and 1987, used a racially offensive sentence in his reference to Hamilton during a podcast.

Pique’s statement was met with a wave of condemnation, in particular from the participating teams in Formula 1, the Mercedes team, of which Hamilton is a part, and by the International Automobile Federation.

“It’s more than just language,” said Hamilton, the seven-time world champion. He added: “This messy mindset needs change and has no place in our sport. I’ve been surrounded and targeted by these situations all my life.”

“There was a lot of time to learn. Now it’s time to act,” he continued.

Pique discussed an accident between Hamilton and Red Bull’s Max Verstappen on the opening lap of last year’s British Grand Prix. He described the accident as a “joke”, saying Hamilton was “lucky” it was only Verstappen’s crash, and used a profanity to express his opinion that Hamilton had made a mistake.

This weekend’s British Grand Prix marks the one-year anniversary of the accident, which was one of a series of accidents between the two drivers competing for the world title last year – a championship decided in exceptional circumstances at the final of the 2021 races. in Abu Dhabi.

“Discriminating or racist language is unacceptable in any form and has no place in society,” said a statement from the Formula 1 administration.

“Lewis is a great ambassador for our sport and deserves respect. His tireless efforts to increase diversity and inclusion are a lesson to many and something we are committed to in Formula 1,” the statement continued.

And Pique, the father of Verstappen’s girlfriend, Kelly Pique, has a track record of making unkind and hateful statements. During his career as a Formula 1 driver, he openly questioned the sexual orientation of his Brazilian rival Ayrton Senna, who he described as a “taxi driver from Sao Paulo”.

He also made abusive comments about Briton Nigel Mansell and his wife when they were teammates at Williams.

Mercedes said: “We condemn in the strongest terms any use of racist or discriminatory language of any kind. Lewis has led our sporting efforts to fight racism and is a true champion of championing diversity on and off the track.”

“We share a vision of diverse and inclusive motorsport, and this incident underscores the fundamental importance of continuing the fight for a better future,” she added.

For its part, the International Automobile Federation, the sport’s governing body, said that “the Federation strongly condemns any racist or discriminatory language or behavior that has no place in the sport or the wider community.”

“We express our solidarity with Lewis Hamilton and fully support his commitment to equality, diversity and inclusion in motorsport,” the federation added.