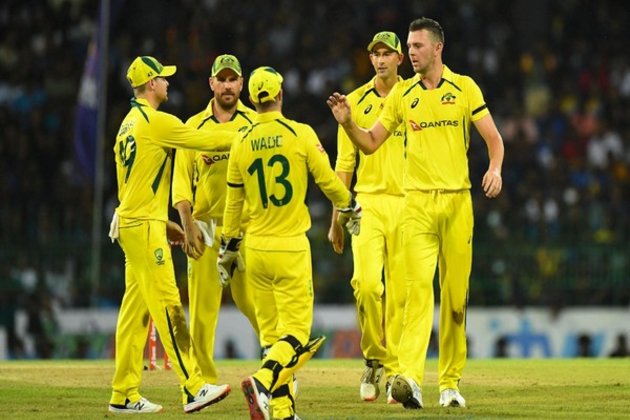 Australia first broke through in the fifth over when Gunathilaka was caught by Mitchell Marsh on Hazlewood’s ball and took off after scoring 26 runs off 15 balls. Charith Asalanka came to the crease and provided the momentum for Sri Lanka.

Along with Nissanka, Asalanka brought Sri Lanka over the 100 run in 12 overs and kept the scoreboard moving. Their happiness was short lived as Mitchell Starc eliminated Nissanka in the 12th over, leaving the team tally at 100/2.

It was followed by Kusal Mendis’ sacking in the 14th over after he was caught by Matthew Wade on Hazlewood’s delivery. In the same over, Bhanuka Rajapaksa and Dasun Shanaka also left without opening their run tally, leaving Sri Lanka struggling 103/5.

In the 16th over, Asalanka was knocked out by Wade and left after scoring 38 runs off 34 balls. Chamika Karunaratne was also eliminated in the 17th by Steve Smith, with Sri Lanka’s score at 118/7. It was followed by Dushmantha Chameera and Waninidu Hasaranga’s wicket in the 19th over.

In the 20th over, Kane Richardson struck and sent Maheesh Theekshana back to the dugout to end the Sri Lanka inning on 128 runs.