Earth Day on Friday will consist of sunny skies and temperatures around 71. 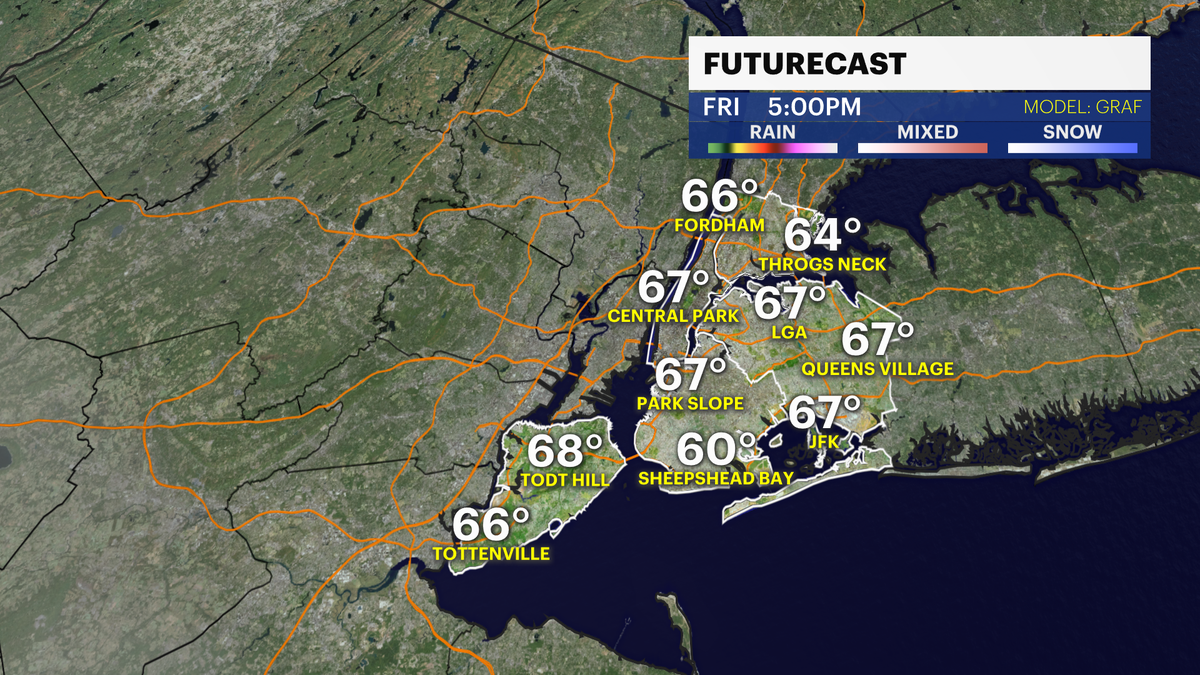 Saturday will be partly to mostly cloudy with temperatures around 60 degrees. There is also a chance of an isolated shower in the afternoon.

Sunny skies will last until Sunday when temperatures dip back below 70 degrees. 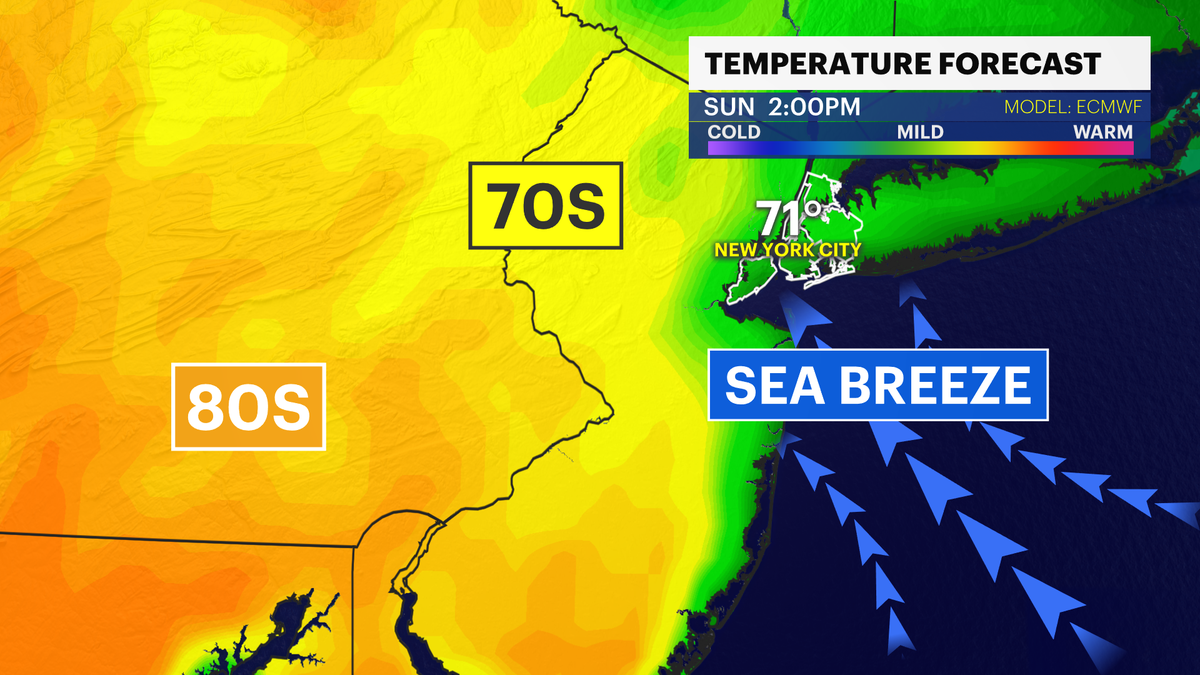 Monday will be cooler with temperatures in the low to mid 60s with mostly cloudy skies.

THE NEXT: Earth Day looks great! Sunshine and temperatures near 70 away from the water.

THE NEXT: A mostly dry weekend – cooler Saturday and warm Sunday! Next likely chance of rain is Tuesday. 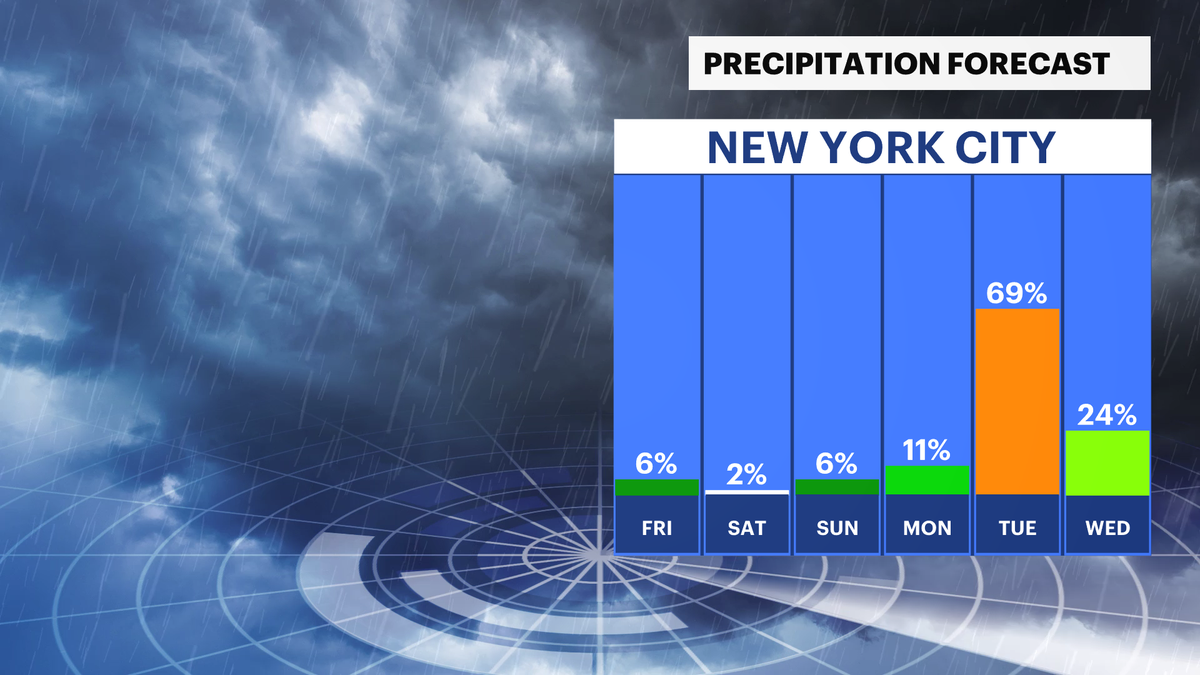 TOMORROW – EARTH DAY: Have a fantastic Friday in the shop! The peaks rise to almost 71 with plenty of sunshine. At night, some clouds come in, with minimums reaching 48.

SATURDAY: Partly to mostly cloudy and cooler. Highs reach only 62. An isolated shower in the PM. Drop to 50.

SUNDAY: More sunshine – big contrast from the 50’s by the water to up to 73! Lowest point almost 53.

MONDAY: Mostly cloudy but cooler. Highs up to 64. Lows up to 52 under a cloudy sky.

WEDNESDAY: Partly cloudy and windless. Highs near 60. Lows to 41.