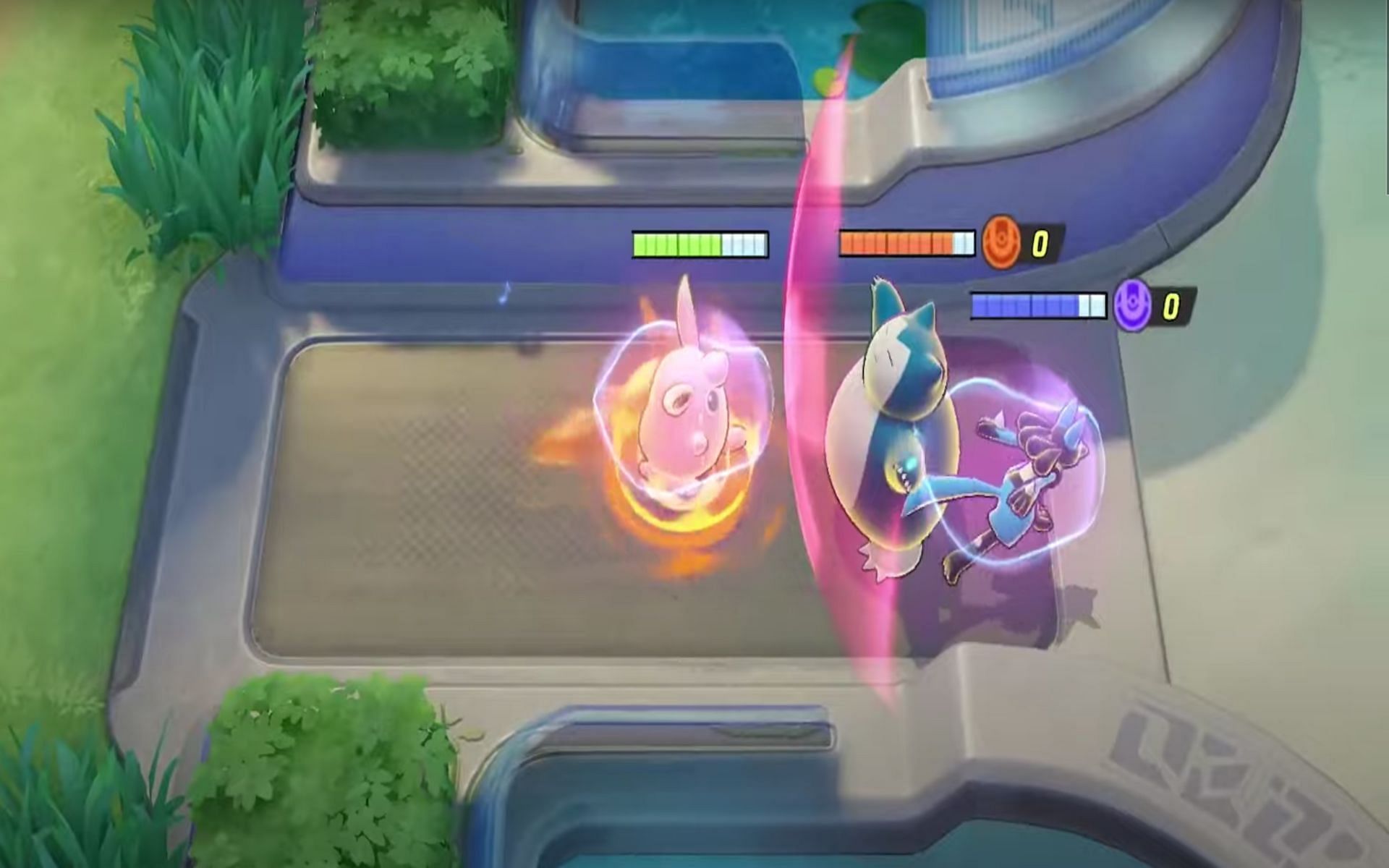 The Pokemon Unite meta was seriously shaken up when Buddy Barrier went nerf in the recent patch.

This item has been a must-have for almost every character for most of MOBA’s existence. Teams often stacked Buddy Barriers on themselves during team fights, giving them unreal amounts of shield, allowing them to play more risky than usual. However, that meta could change forever. 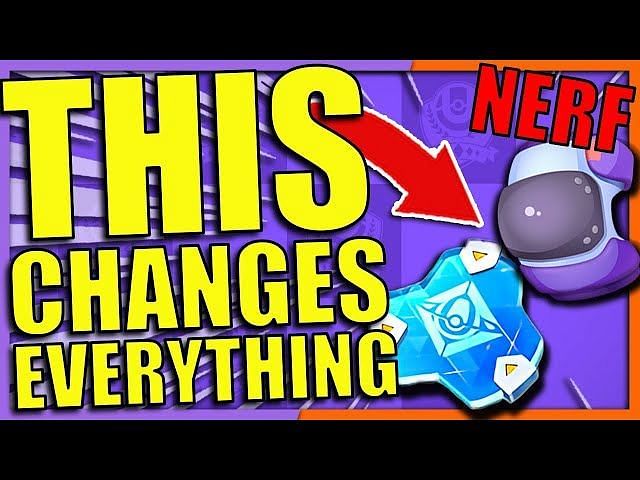 After the nerf, Buddy Barrier now gives less HP to users. Instead of giving 600 passive HP, it now gives 400. In addition, the shield it provides only consists of 25% of the user’s maximum HP instead of 40%.

After playing this new meta for a while, many gamers agree that it means weak Pokemon no longer need to use Buddy Barrier. Characters like Absol and Duraludon are so weak that they die in a bad position regardless of whether they have an active Buddy Barrier.

Another huge change with the buff is that multiple Buddy Barriers no longer stack. This means that the shield worth 25% of the maximum HP is the only thing each character gains once the item is used.

Buddy Barrier now becomes an item used on larger Pokemon unlike any character in the game. Tanky characters still benefit from this item, as it helps them deal with tank damage.

Examples include Snorlax and Wigglytuff. Both appreciate having some extra shield when using their Unite moves in team battles. Snorlax can rest in front of an entire team, while Wigglytuff can run around and be an annoyance while supporting the team.

So far, this change seems like a welcome change for fans. Buddy Barrier stacking made it difficult for some teams to achieve anything in team fights.

This usually applies to solo queue players. A team that communicates with each other can easily coordinate when to drop their Unite moves. However, solitaire players often have to rely on their skills with no assurance that they will get a Buddy Barrier from their teammates.

Fortunately, there are plenty of other items that weaker characters can use. Energy Amplifier, for example, can become incredibly popular with Pokemon like Pikachu and Greninja, who can make their Unite moves charge quickly.