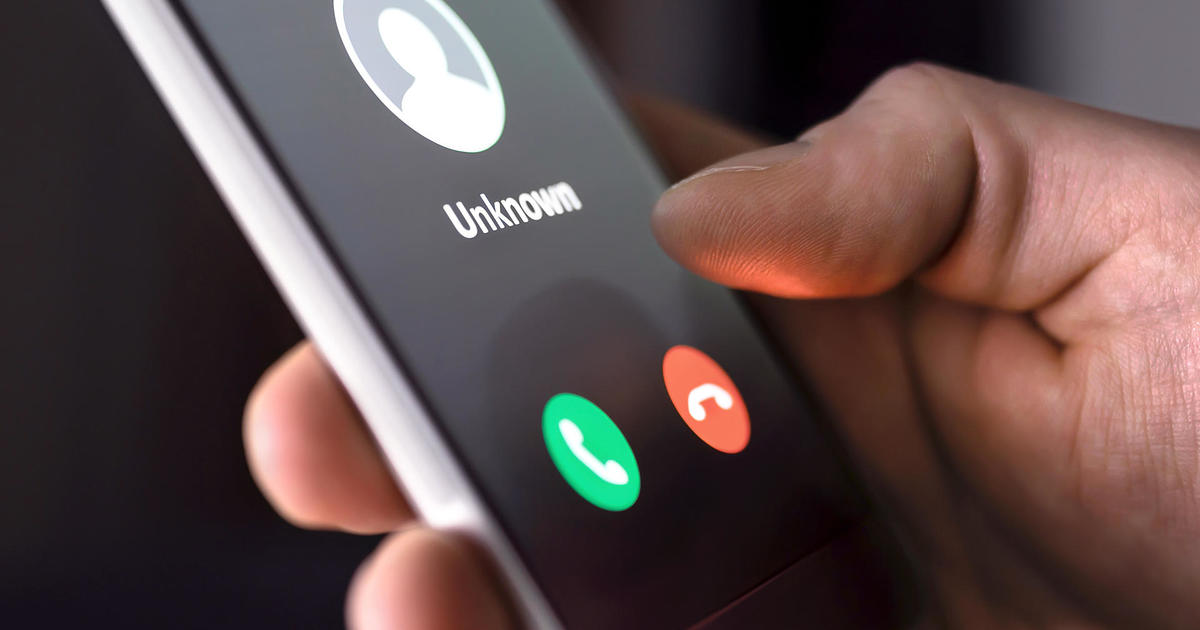 DALLAS (CBSDFW.COM) – You hear that sound of your phone ringing. You look at your screen. And if you’re lucky, you’ll see the words “SCAM RISK” and know better than to answer.

But if you live in Texas, you’re more likely to get these calls than any other state. And to make matters worse, if you live in the 214 or 817 area codes, you live in one of the most targeted metro areas in the country according to a 2021 T-Mobile report on scam calls.

“We know that scammers are targeting areas where they can be most successful,” said Steve Carlson. The T-Mobile spokesperson says their report shows that scams have steadily risen to an all-time high in 2021. Nationally, consumers received 425 million phone calls each week. The report shows that as of 2020 this is more than 116%.

“Texas is ranked 32nd out of 50 states by FTC data for residents on the Do Not Call Registry…that’s a relatively low percentage,” Carlson said. “That’s going to be a bigger pool of numbers that scammers can target.”

The report finds that more than half of the scammers – 51% – tried to sell a fake vehicle warranty. The others claimed to be with Social Security, wireless carriers, auto insurance companies and parcel delivery services.

“They don’t like working weekends any more than the rest of us,” Carlson says of the thieves.

T-Mobile believes that consumers should be very alert from Monday to Friday when scammers make up to 80 million calls a day. It lists the volume peaks on Wednesday. Scammers slow down on weekends and some holidays. Researchers say Sunday was the slowest day of last year for scammers, and the days before Christmas is another slow time.

Another report from YouMail, Inc. also mentions Texas — and Dallas specifically — on the most targeted list.

Earlier this year, it was discovered that the most common scam call was about a loan approval. The next month it was an Obamacare health insurance policy where thieves asked you to press zero to be transferred to an agent and nine to be removed.

And that’s exactly what the FCC says you should never do.

Carlson says the thieves can record your voice. “If you answer yes, they can try to use that recording of your yes to verify something else they’re trying to do with you.”

The FCC recommends that consumers talk to their telephone company about the latest call blocking and labeling solutions. There are apps that you can download to your mobile device at little or no cost to block potential spam calls. Also, ask your wireless company about built-in features to block unwanted calls using your cell phone settings.

According to a third report, now may be the time to take action against the scammers.

The Truecaller Insights US Spam & Scam Report states that nearly 60 million Americans lost nearly $30 billion to phone scams in 2021. Truecaller found that one in three Americans has been the victim of a phone scam.

For more findings from the 7th edition of the Truecaller Insights US Spam & Scam Report, visit truecaller.Blog/2021/06/28/us-spam-scam-report-21/.