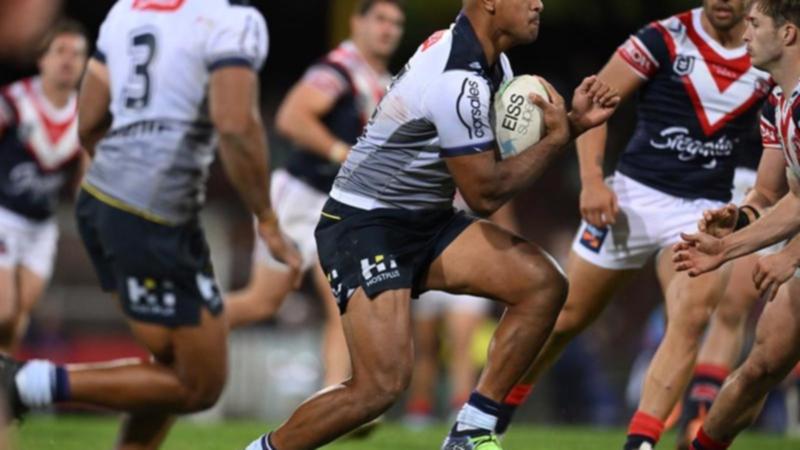 Felise Kaufusi, second rower from Melbourne, has avoided a fine for his elbow to the head of Sam Walker, who has been found not guilty of a dangerous contact charge before the NRL judge.

Kaufusi faced the judiciary on a video link Tuesday night, arguing that he would not have to pay a $2,500 fine after knocking Walker off in a tackle.

Walking ball in hand, Kaufusi first made contact with Walker’s head in the hit-up before the Sydney Roosters pushed his head to the ground five-eighths.

Kaufusi’s indictment had raised eyebrows and Andrew Johns claimed that if the competition judging committee had accused him of dangerous contact, it should have been banned.

“They’ve pretty much said he’s guilty, so you elbow someone in the head and you get fined,” Johns told Nine on Sunday.

But the NRL’s judiciary agreed with Kaufusi’s position that any contact had been accidental, and found him not guilty.

The verdict could also be crucial for the Queensland State of Origin star later this season.

With players suspended each season for even minor charges for their third and subsequent offenses, Kaufusi is lucky as he already has one blemish on his record this year.

But the not-guilty call means Kaufusi has one more penalty in store before he gets to that point.