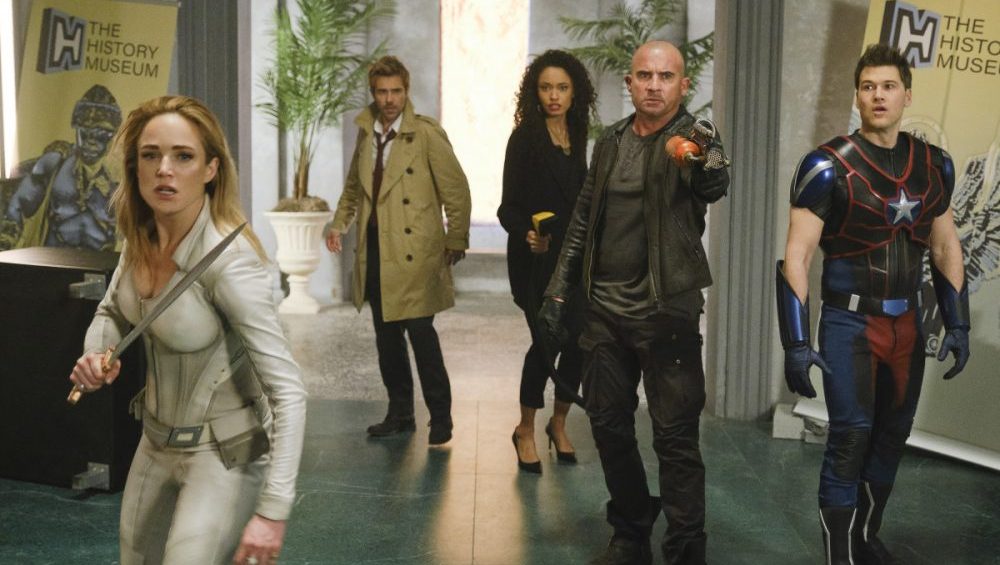 WARNING – SPOILER ALERT: The season finale of Legends of Tomorrow on The CW saw the exit of a longtime cast member. Of course, the series has not yet been renewed for next season, so the departure may not carry the usual pain of losing a beloved TV friend.

Legends of Tomorrow has previously lost cast members, so the series knows how to say goodbye.

DO NOT READ THIS LINE:

Team member Nick Zano, aka Nate Hewyood (“Steel”) is the departing team member. He will not be back as a series regular even if the show gets a Season 8 from The CW. It was a good ride for Zano, who joined in Season 2 and appeared in 94 episodes.

TV Line reported Zano ran through a World War I combat field to save his friend Gwyn’s love, Alun. But that rescue came with a price as the mustard gas eroded his steel exterior.

That meant he had no superpower, and thus returned to the totem to live with girlfriend Zari.