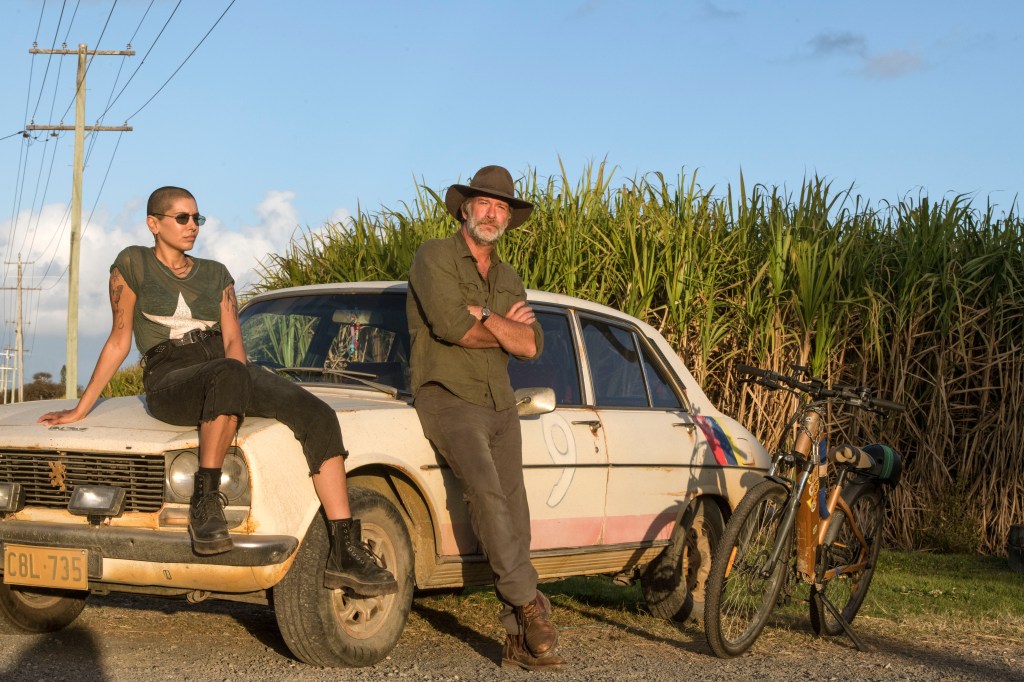 The eight-part series is based on the Crimson Lake novel series by writer Candice Fox and recently debuted on the ABC in Australia. In the US it will come out on Amazon’s IMDb TV (coming soon Amazon Freevee)

Australian duo EQ Media Group and Beyond Entertainment produced the show in partnership with Renegade Entertainment. The ABC was a major funder, along with AGC Television in association with Aperture Media Partners and Screen Australia.