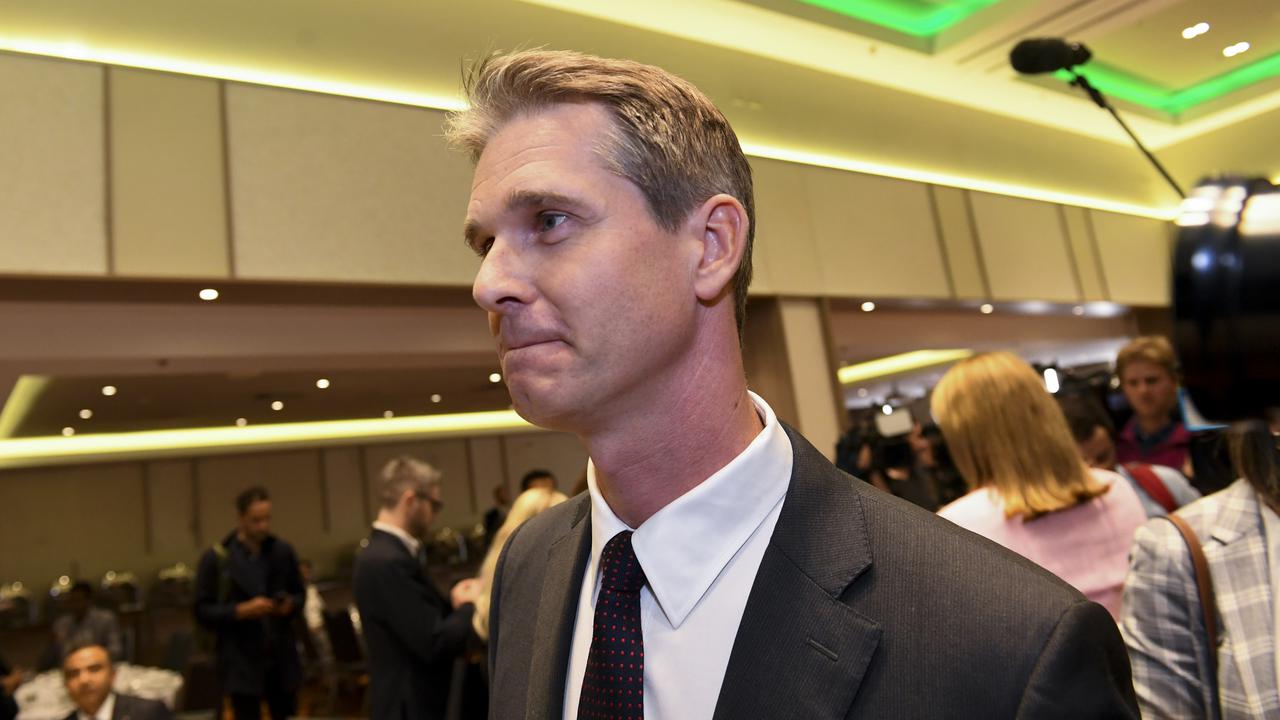 Parramatta Labor candidate Andrew Charlton may have broken electoral laws by including a rental property in Woollahra owned by his wife as his residence.

The Liberal Party will ask the Australian Election Commission to investigate an alleged election violation by Anthony Albanese’s captain for a Sydney seat.

Charlton had listed a rental property in Woollahra owned by his wife as his residence, but had moved to Parramatta last month.

Opposition leader Anthony Albanese said he expected “the rules would be followed” when charged on Saturday over the alleged violation.

In response, a spokesman for the coalition campaign confirmed that the Liberal Party will ask authorities to investigate the matter.

“This afternoon the Liberal Party will write to the AEC requesting an investigation into possible electoral law violations by Mr Charlton,” the spokesperson said.