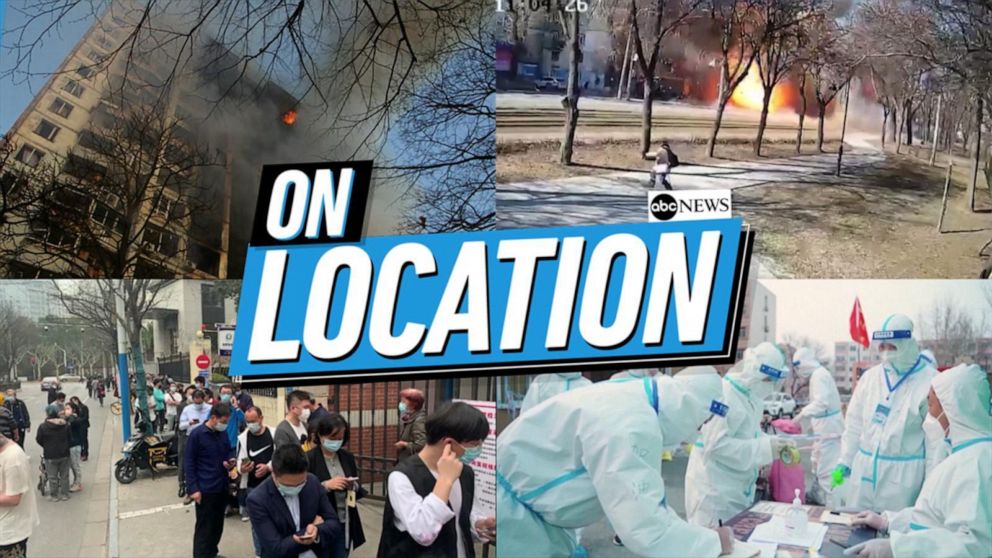 “Little Miss Nobody” finally has a name

PRESCOT, Ariz. — “Little Miss Nobody” finally has a name.

The Yavapai County Sheriff’s office said Tuesday the previously unidentified little girl whose burned remains were found over 60 years ago in the Arizona desert was 4-year-old Sharon Lee Gallegos, of New Mexico.

The child’s remains were found on July 31, 1960, partially buried in a wash in Congress, Arizona. Her age was then estimated at between 3 and 6 years old.

Residents in the nearby central-north Arizona community of Prescott raised money for a funeral and florists and a mortuary donated their services.

News reports at the time said a local radio announcer and his wife stood in for the girl’s parents during the funeral at Prescott’s Congregational Church.

Sharon Lee Gallegos was reportedly abducted from behind her home in Alamogordo, New Mexico, on July 21, 1960, a little over a week before her body was found. Authorities say they do not know who took and killed the child.

The remains were exhumed to get DNA samples and the National Center for Exploited and Missing Children, the National Missing and Unidentified Persons System and others worked on the case.

The sheriff’s office and Texas DNA company Othram raised $4,000 earlier this year to pay for specialized testing that finally identified the girl.