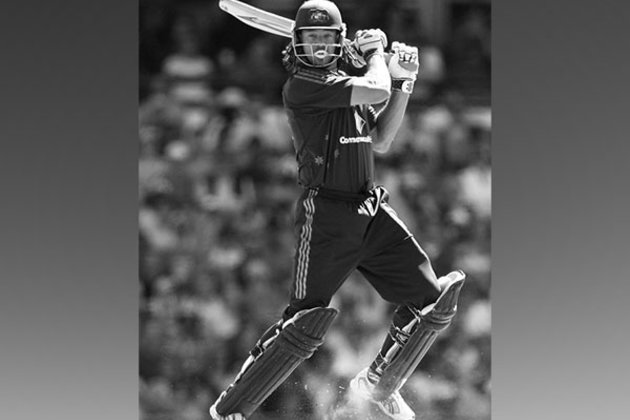 According to the police statement, Symonds, aged 46, died Saturday in a car accident on Hervey Range Road near the Alice River Bridge in Queensland, Australia, when his car went off the road and rolled.

“I am very sad after hearing the news of the death of Andrew Symonds. Symonds was a personality in Australian cricket. Whatever cricket he played, he played with a lot of passion. That’s why in the news, but because he wasn’t there today I am very sorry,” Madan Lal told ANI.

The ‘monkeygate’ incident took place in 2008 during a test series between India and Australia in Sydney. Former Indian spinner Harbhajan Singh assaulted him during the match which Symonds had misunderstood as ‘monkey’ and took it as a racist remark. The matter was then brought up before the umpires and the referee and after a formal BCCI meeting, Harbhajan was suspended from the next Test in Perth. This incident provoked much opposition to Symonds and left him bitter and lonely.

“It’s very sad first Rodney Marsh, then Shane Warne and now Andrew Symonds. I can only say rest in peace. I’m sure Harbhajan Singh must be very sad after hearing of his death,” said Madan Lal.

Symonds played 26 Tests for Australia and was an integral part of the Australian teams that dominated the world between 1999 and 2007. (ANI)