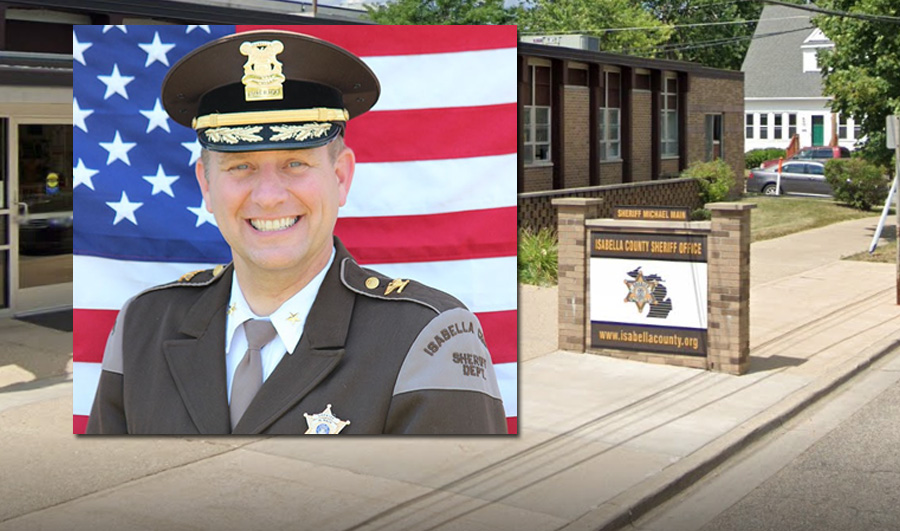 ISABELLA COUNTY, MI — Prices at the pump are becoming so outrageous that a Michigan police station’s gas budget has been stretched to its limits — despite recent significant increases in their funding — leading the sheriff to make the surprising public announcement that “not urgent” calls will be handled by telephone from now on.

Isabella County Sheriff Michael Main originally made the announcement on the department’s Facebook page that some of the calls his deputies will respond to will be by phone only because of the average price per gallon of gas in Michigan of $5.21.

“We have exhausted the available fuel resources with several months to go before the budget is reset,” he wrote. “I have instructed the delegates to try to handle all calls that are acceptable over the phone. These are non-pending calls, non-life-threatening calls, calls that do not require evidence gathering or documentation.”

“I want to assure the community that safety is our primary goal, and we will continue to respond to those kinds of calls,” Main added.

Two days after Main made his announcement, the department appears to have deleted not only the comment but their entire Facebook page. The department’s official website makes no mention of the new policy of deputies responding to “non-emergency” telephone calls, or the problem with their fuel budget.

Main, who has been the sheriff of Isabella County’s 70,300 residents since 2016, is a Republican who ran unopposed in his most recent election.