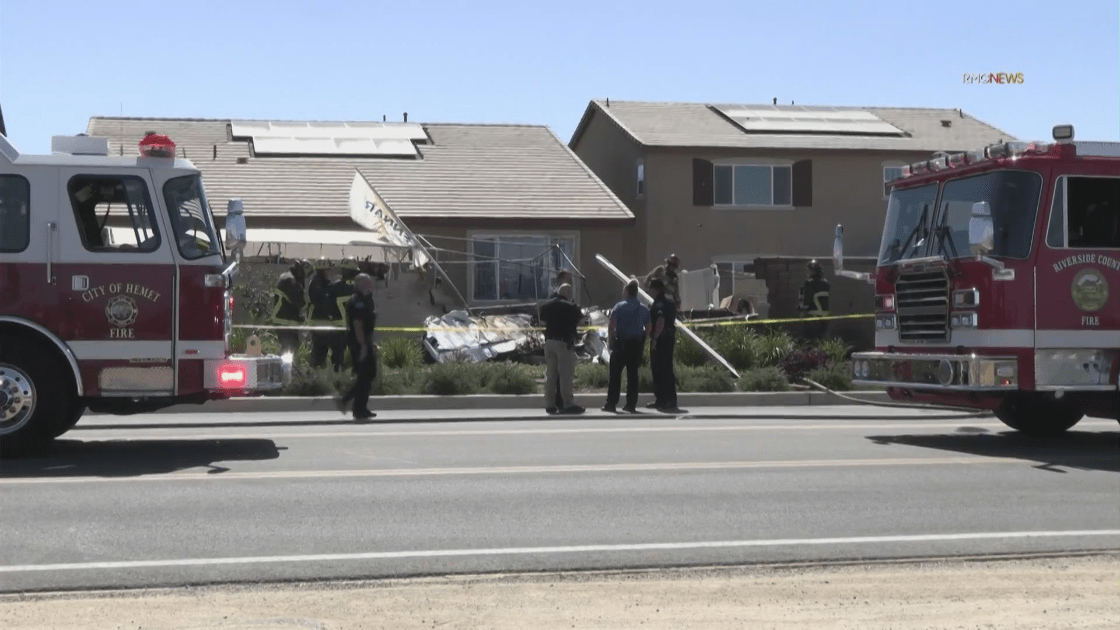 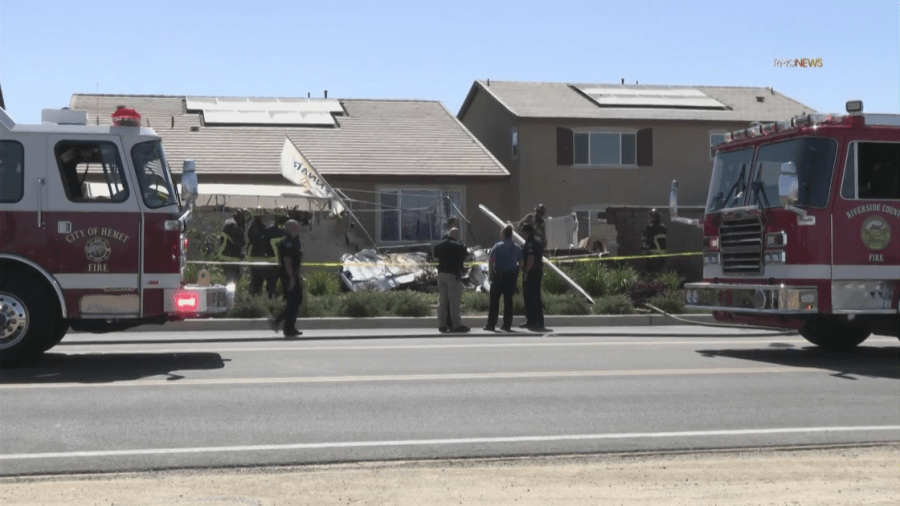 A pilot was seriously injured Tuesday morning after a plane crashed into the yard of a house in Hemet, officials said.

The plane crashed around 9:35 a.m. near Warren Road and Mustang Street, according to… Hemet Police†

The cause of the crash is under investigation and there was no one else on the plane.

Video of the crash showed a field of debris near a house in Hemet that had been cordoned off by authorities.

No further details about the crash have been released.